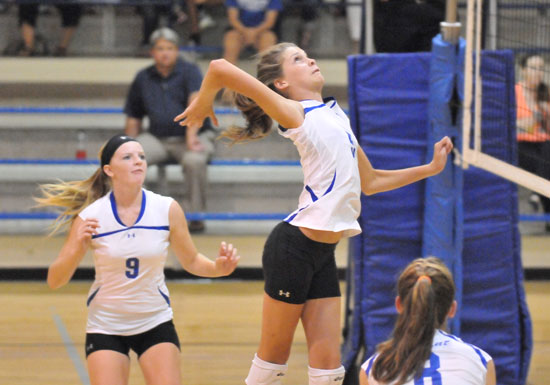 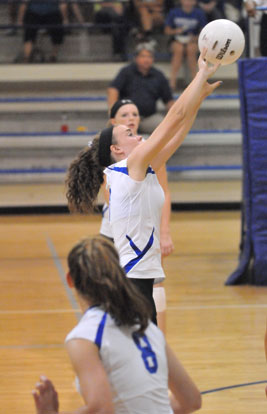 “Overall I was pleased with how the girls played,” commented Bryant coach Julie Long. “I was happy with how consistent we were throughout the match. We made few errors other than serving. I wasn’t happy with our serving but, luckily, it didn’t alter the game too much. However, under different circumstances, our serving could have lost us the match.”

The team is set to host Lake Hamilton this Thursday at 6 p.m., following an eighth grade contest involving Bryant Blue (Bethel) at 5. 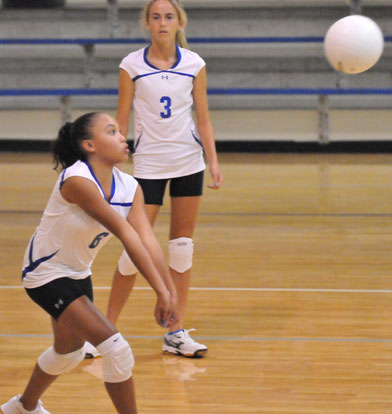