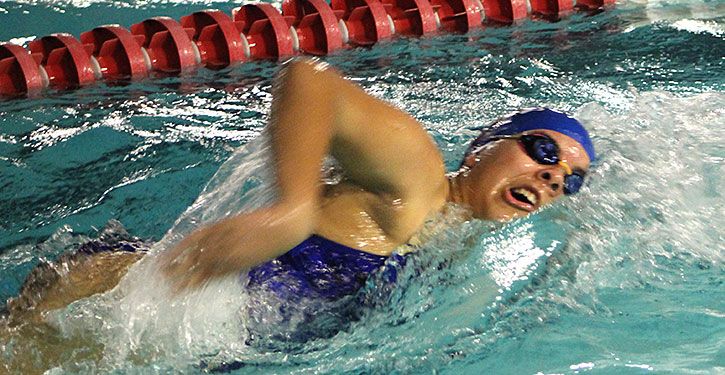 Sophomore Alana Gould set a school record in the 100-yard breaststroke with a time of 1:15.17 to highlight the work of the Bryant Lady Hornets in a 14-team meet at the Bishop Park Aquatic Center on Thursday.

Senior diver Sara Weber accounted for the Lady Hornets’ only first-place finish, earning a score of 188.50. Julianne Davis was sixth at 118.80.

Gould’s new standard was second only to Clara Carle of Little Rock Christian. She finished in 1:10.69. Bryant’s Charlotte Bryant was 11th with a time of 1:46.71.

The Lady Hornets’ quartet of Weber, Martin, Tennison and Halladay was third in the 200-yard freestyle relay with a time of 2:03.93.

The Lady Hornets’ next competition will be Jan. 23, at Conway. 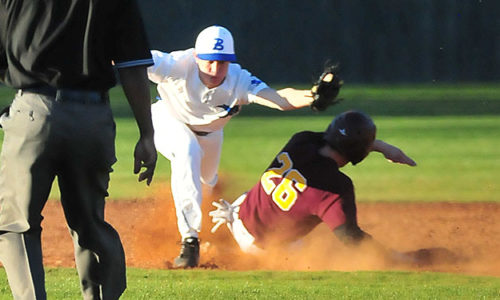