In a 10-team meet at Bryant’s Bishop Park Aquatic Center, the hosting Hornets edged[more] the North Little Rock team by just half a point, 256.5 to 256. And Bryant did it despite a disqualification early in the medley relay, usually a strong event for the team. 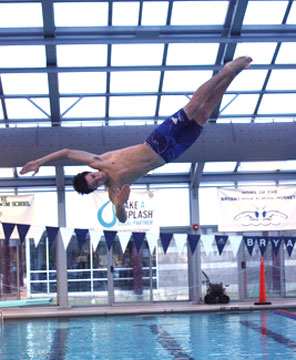 In addition, sophomore Justin Combs qualified for State with his second-place score of 111.40 in the 1-meter dive competition. 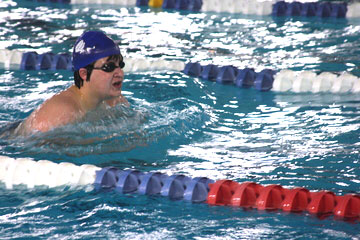 Along with Combs, the Bryant contingent of Scott Mead, Matt Mead and Justin Savage finished in third, fourth and fifth, respectively, in the diving competition. As a quartet, the group amassed 46 points for the Hornets. 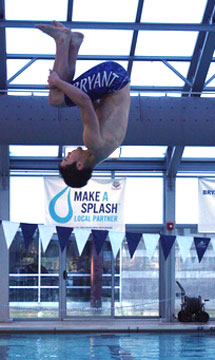 Andrew Ball also turned in a 10th in the 50 free, tying Magnolia’s Logan Thompson with a time of 26.50. That’s where the Hornets picked up their half-a-point as the finish garnered 2.5 points, just enough to put them over the top.

The Hornets are set to compete in the sprint meet at UALR in their next outing on Tuesday, Dec. 4. They’ll host a full meet on Thursday, Dec. 6. 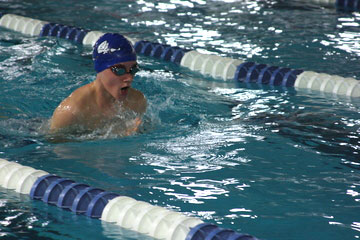