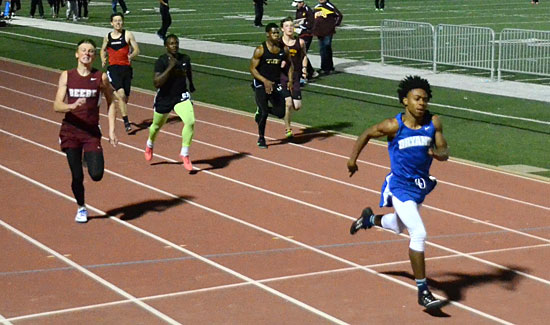 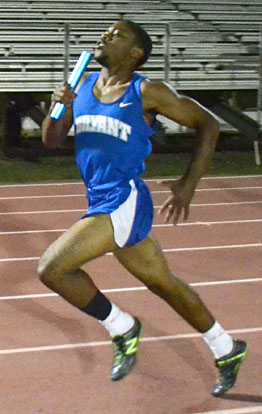 PEARCY — In the final competitive tune-up for the 7A-East/Central Conference championship meet, the Bryant Hornets finished fourth out of over 30 teams in a massive invitational meet at Lake Hamilton on Friday.

The Hornets accumulated 57.5 points. Cabot was first with 94 followed by Conway with 69 and Lake Hamilton with 68.

“We had some good efforts but did not quite break through for any victories,” noted Hornets coach Steve Oury. “Pierce Finney was close in the 400 and was inches away from bringing us the victory in the 4×400 (relay). He really competed hard.

“Devon Davis picked up a couple of third place finishes in the horizontal jumps,” Oury noted. “He had a couple of close fouls in the triple jump that I think would have been winning efforts had they been legal.” 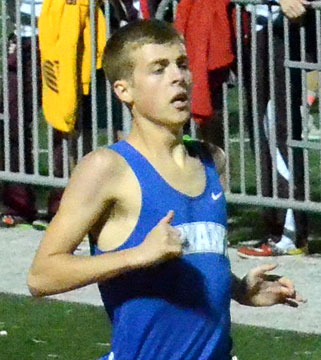 “John Carder really battled for a hard-earned 3rd in the 3200,” Oury said.

Madre Dixon was sixth in the shot put with a throw of 46’9.5” while Finney added a seventh-place finish in the high jump, clearing 5’8”.

“We left some points out there in a few events but overall a solid meet,” Oury said. “Our focus now turns to the conference meet on April 28th. We will really hit it hard next week in practice to prepare for the end of the year meets.” 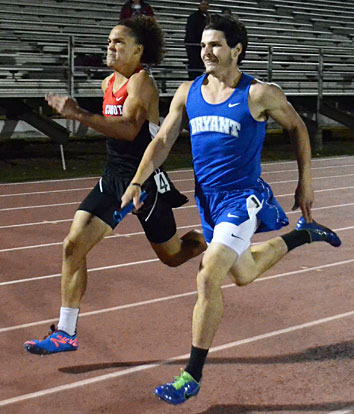 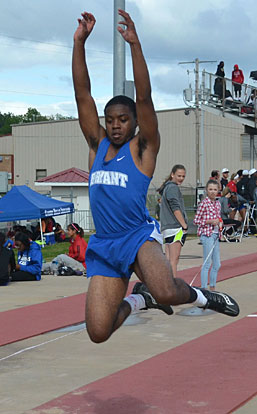 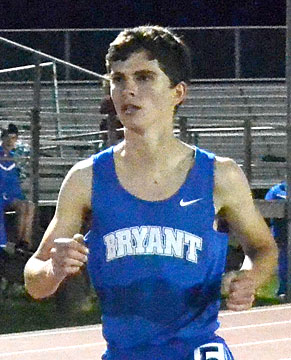 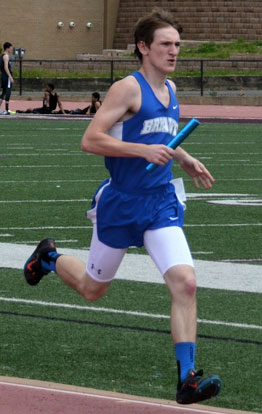