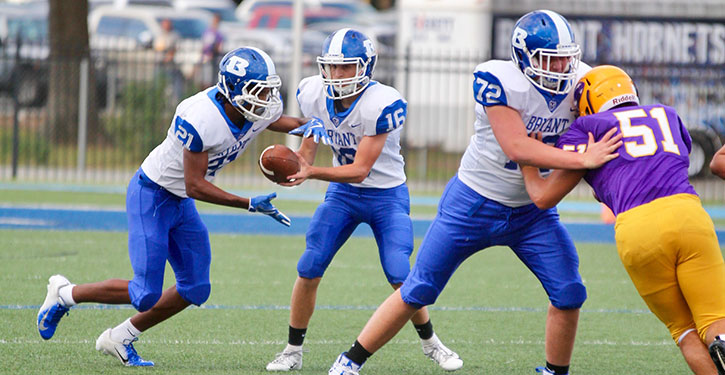 Hornets’ JV wins one, loses one

For more photos of this event by Kevin Nagle, go here.

The Bryant Hornets split their junior varsity teams on Monday night. At Bryant Stadium, one JV team played the Little Rock Catholic Rockets JV while the other half of the team traveled to Little Rock Central to take on the Tigers’ junior varsity.

At home, the Hornets were defeated 23-13 by Catholic. At Central, Bryant prevailed 35-0. 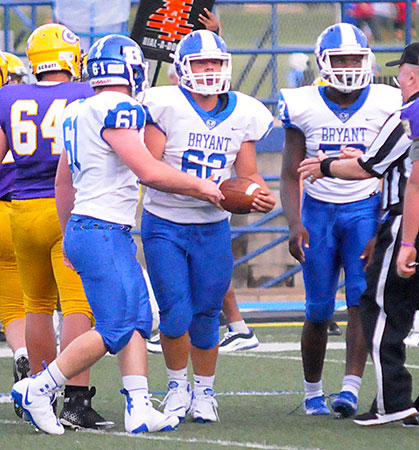 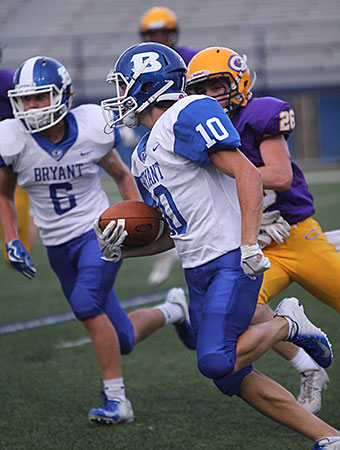 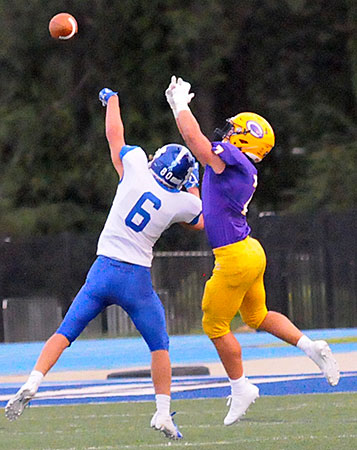 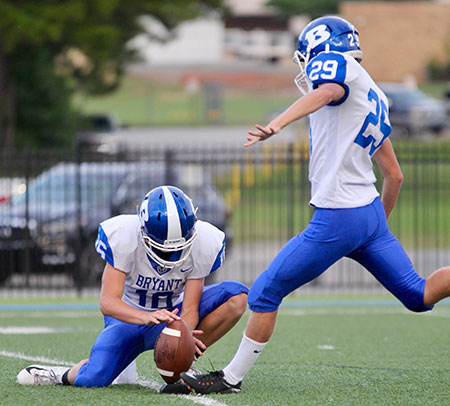 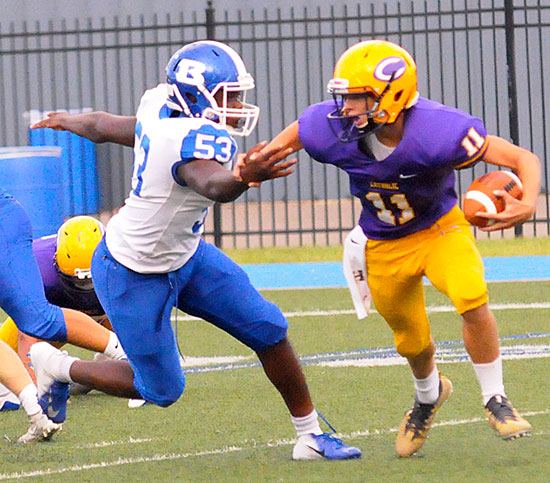