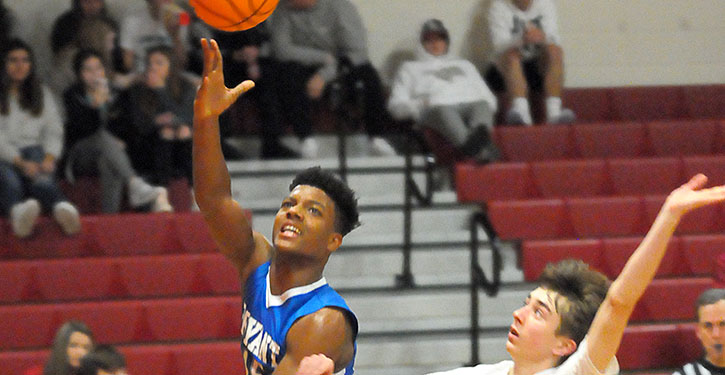 CABOT — After trailing at halftime, the Bryant Hornets freshman team surged in the second half to improve to 2-0 in Central Arkansas Junior High Conference play with a 52-48 win over the Cabot South Panthers on Monday night.

Both teams had won their league opener last Thursday. Bryant remains one of three teams in the nine-team conference unbeaten in league play, improving to 8-6 overall. It was their fifth win in a row with a trip to Lake Hamilton coming up next on Thursday.

“It was a back and forth first half with great effort by both teams,” said Hornets coach Tyler Posey. “We came out very strong in the second half and tightened up defensively to help creat some easy offense for us that gave us a good lead.”

Cabot South had established the upper hand in the first quarter, leading 11-7, and held a 27-22 edge at the half. Bryant outscored the Panthers 17-5 in the third.

“During the fourth quarter, Corey Nichols converted four free throws in a row to extend the lead to 9,” related Posey. “Cabot hit two big 3’s late to pull within 3. But Nichols went 1 for 2 from the line to close out the game with the four-point win.

“I’m very proud of the effort and the adjustment to the defensive pressure in the second half,” he added. 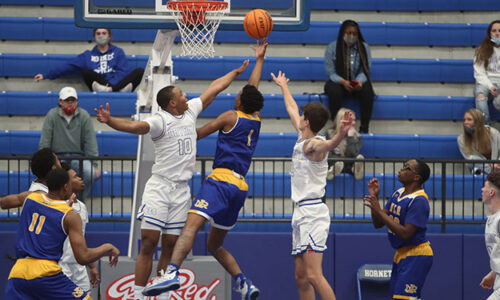