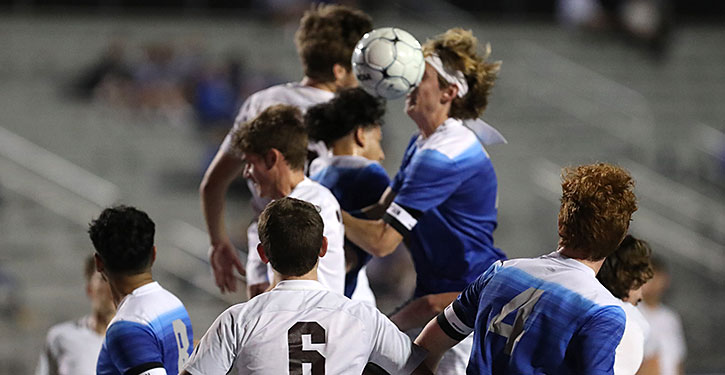 Along with a great save from Dillon Hoover, the Bryant Hornets shut out the Benton Panthers on Thursday night. Unfortunately, the Hornets couldn’t find the back of the net either as the two rivals ran to a 0-0 tie.

It was Bryant’s third tie in four matches this season. The Hornets open 6A-Central Conference play in their next outing, at Fort Smith Northside on Tuesday, March 16.

“We did well,” said Hornets coach Rick Friday, regarding Thursday’s battle with Benton. “We moved the ball around, defended well. We were unfortunate to not score. We had plenty of opportunities, just couldn’t put the ball in the net.”

Benton’s best chance to score came in the second half.

“It was midway through the second half,” Friday recalled. “We gave away a PK (penalty kick). It was a great save from Dillon Hoover that kept us in the game.” 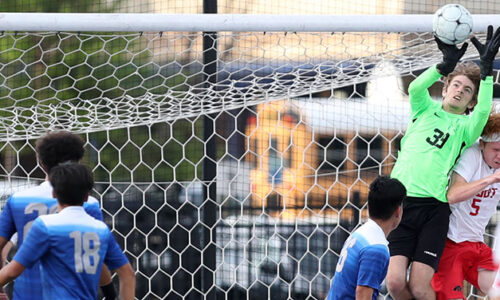 Bryant boys dismiss Panthers for second win of the week