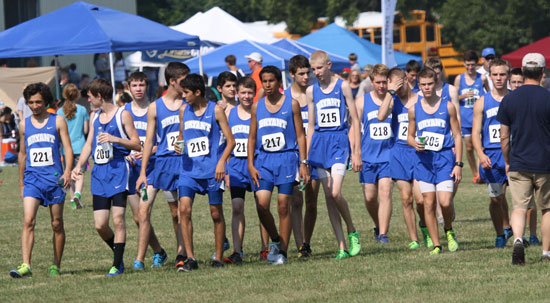 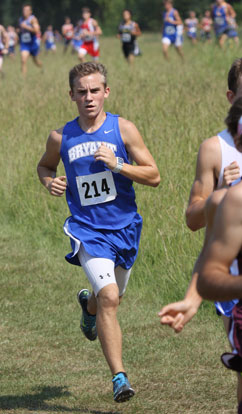 “We gave a great effort under horrible conditions,” Oury stated. “It was dangerously hot by the time the senior high boys’ race began, so my main concern was getting everyone through the race safely.

“The guys did a good job of staying in the shade and staying hydrated before the race,” he noted. “We had a conservative race strategy and Lake Hamilton opened up a big lead on us and was able to hang on. Charley Terry and Ben Majors both ran very smart races and moved up in the second half of the race, as did Clifton Hampton and Nathan Stewart.

“We will have to recover from today and get ready for the Hornet Invitational Thursday in Bishop Park,” the coach said. “We can learn from today’s meet, but I’m not sure if I got a true indication of where we are, given the extreme conditions. Hopefully, we can have some more conducive weather this Thursday.” 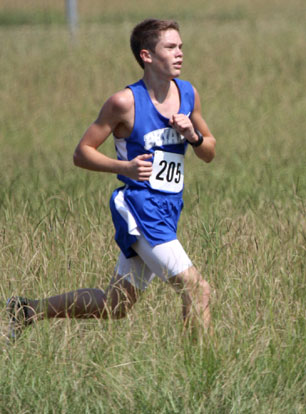