Hornets win seven events on the way to crown 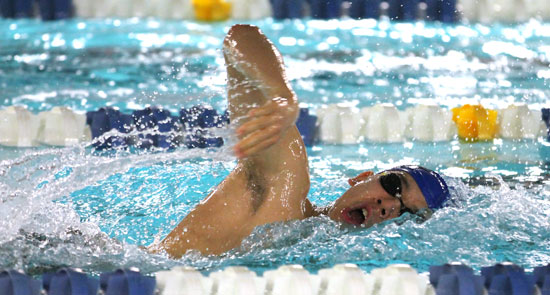 The Bryant Hornets won two of three relays and five of nine individual events to capture the boys 2014 South District swimming and diving championship at the Bishop Park Aquatic Center on Friday. 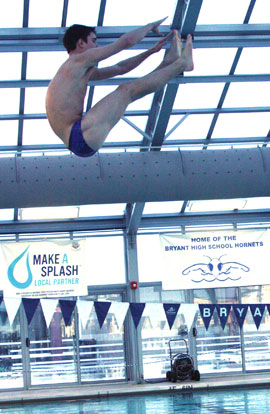 The Hornets used their depth of talent to produce three scoring entries in eight events and two in the ninth. In doing so, they amassed 479 points to run away from second-place Magnolia (350) and third-place Benton (237) and the rest of the nine-team field.

Reep finished third behind Rhode in the butterfly with a time of 1:11.05. Dellorto was fourth at 1:11.95. Ball joined Reep in the scoring in the breast stroke, finishing fifth in 1:18.75. 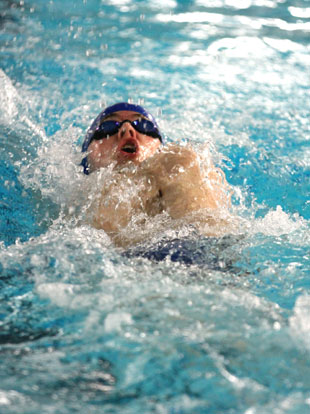 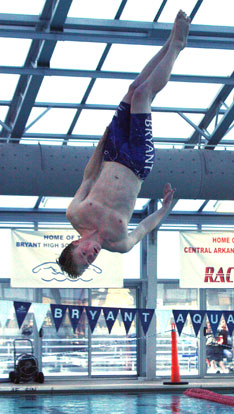 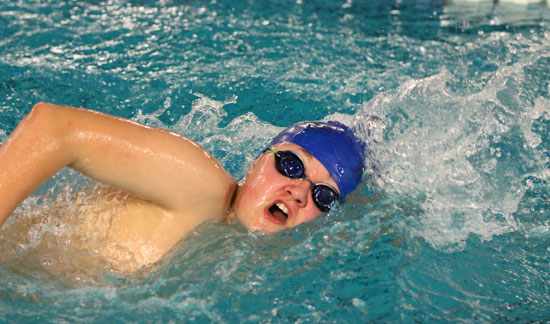 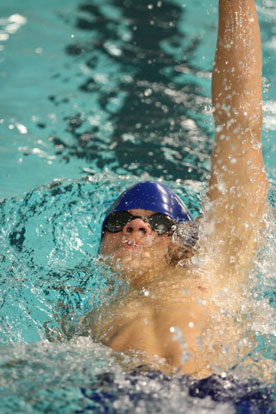 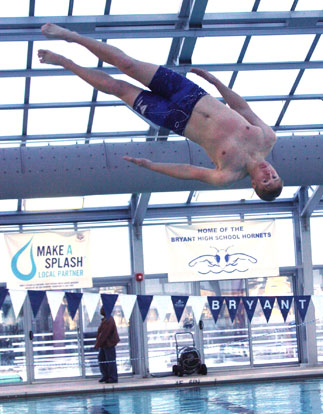 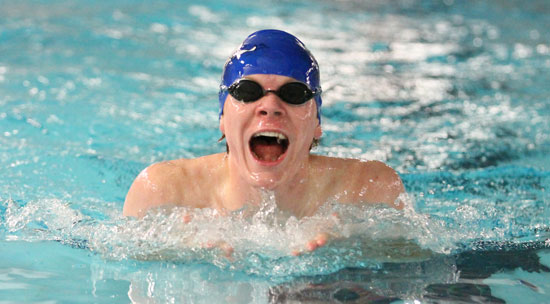 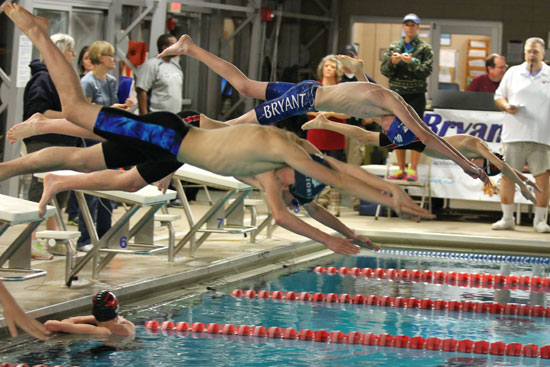