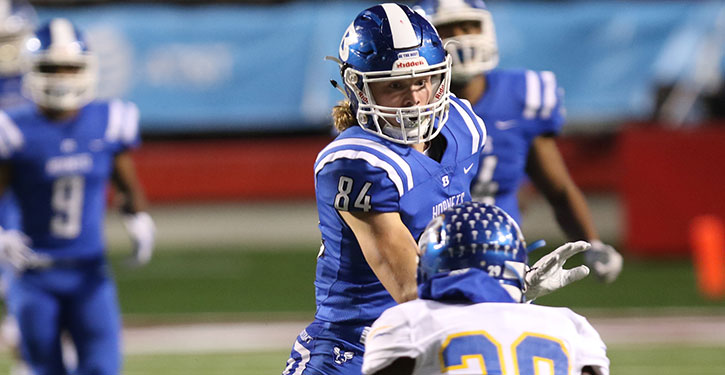 Buck James was named Coach of the Year and five players for the Class 7A State champion Bryant Hornets have been named to the Arkansas All-State football team by Suddenlink by Altice and the MaxPreps website.

The full list of players named to the team plus information about Player of the Year selection Braden Bratcher of Pulaski Academy can be viewed here.