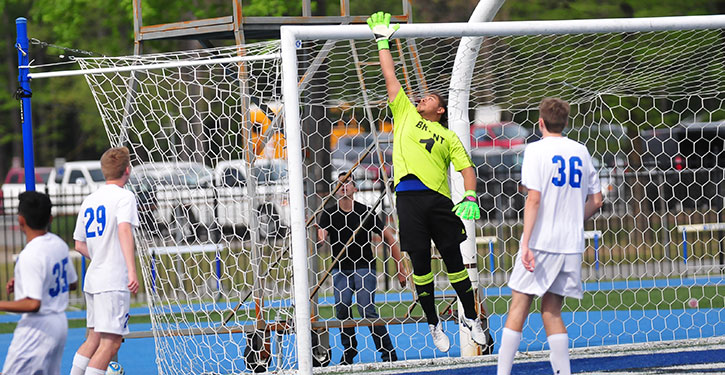 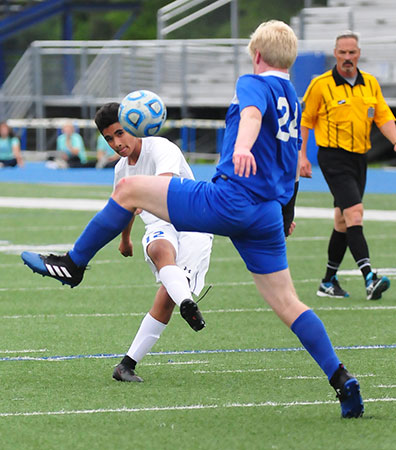 The Bryant Hornets junior varsity team built a 3-1 lead by halftime but the Conway Wampus Cats JV rallied in the second half as the two teams finished in a 3-3 tie.

“I subbed everyone in the second half and I think the change threw off our rhythm and we gave up two quick goals,” mentioned Bryant head coach Richard Friday. 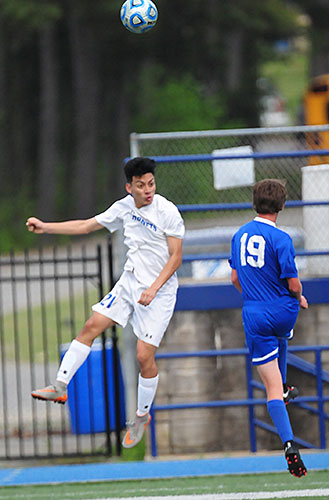 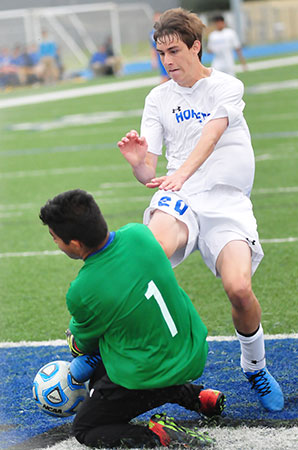 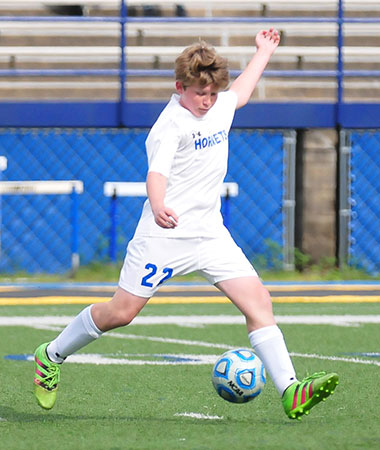