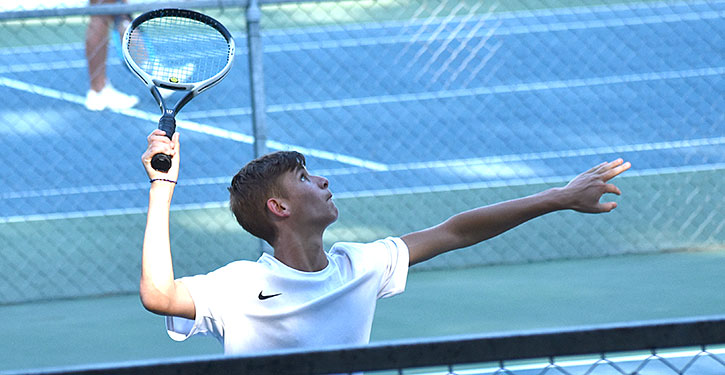 In boys matches, the Hornets’ Jalen Dinstbier fell to Robinson Wright, 1-8, at number one singles, and Codi Kirby lost 1-8 to Southside’s Graysen Conley.

Bryant plays next at Cabot on Tuesday, Sept. 17.