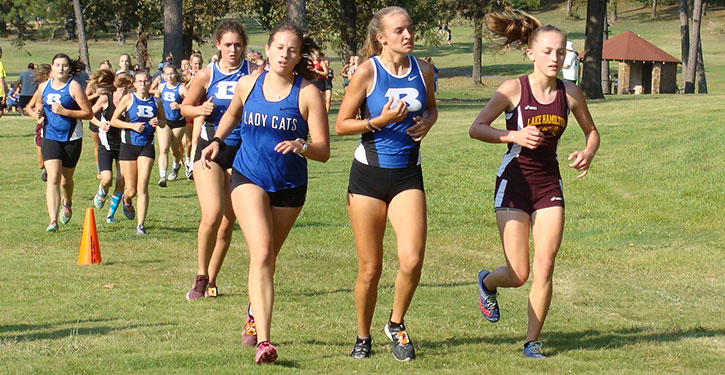 LITTLE ROCK — Jillian Colsclasure and McKenzie Hicks each finished in the top 20 as the Bryant Lady Hornets varsity cross country team finished sixth in a field of 15 teams and runners from 15 other schools at the Little Rock XC Classic and War Memorial Stadium on Saturday. Bryant had 138 points.

In the junior high division, Bryant finished third behind a top 10 finish by Mariel Ocana.

Bryant returns to competition at the National Guard “Be Your Best” meet at Camp Robinson in North Little Rock on Saturday, Sept. 21.