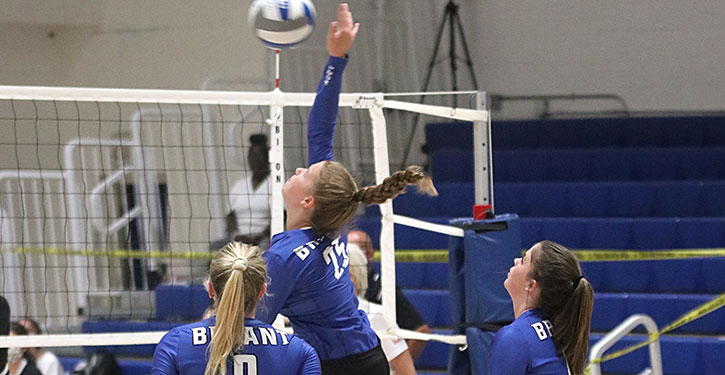 “We tried a different line up and focused on the team more than ourselves,” said Lady Hornets coach Leigh Ann Back. “We showed more leadership and being good teammates.

“We still missed too many serves and made too many little errors,” she added.

“We had some sophomores step and play in their first big varsity role,” the coach noted. “Lots of growth made, but lots of growth still in front of us.”

As a team, the Lady Hornets came up with 51 kills, served up 14 aces. They had six blocks and three different players had double-digit digs.

Studdard set for 26 assists and Carver 25.