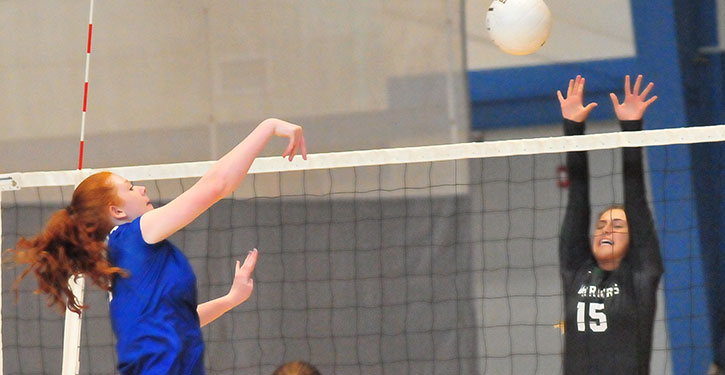 The Bryant Lady Hornets embark on the 2017 volleyball season tonight when they travel to Hot Springs Lakeside with a junior varsity match at 5 p.m., followed by a varsity contest.

The Lady Hornets will play their first match at home on Thursday against Fountain Lake.