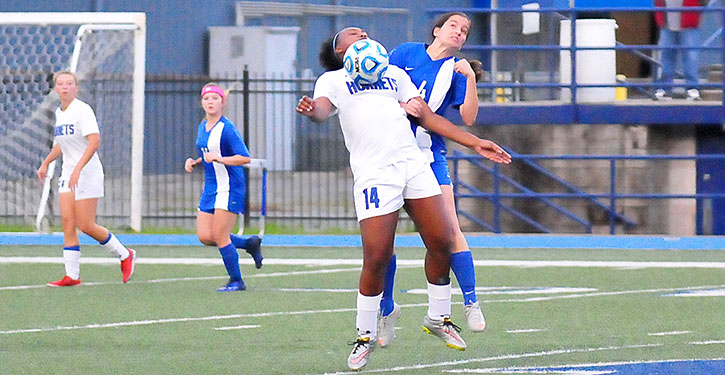 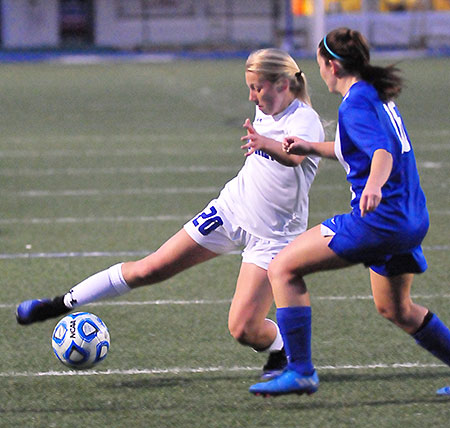 Giving further evidence that they’re hitting their stride, the Bryant Lady Hornets captured a 3-1 win over the Conway Lady Cats at Bryant Stadium Tuesday night, erupting for three goals in the second half.

On the heels of a 3-0 win over North Little Rock, the Lady Hornets have won back-to-back matches for the first time this season, improving to 6-6 overall and 3-4 in the 7A-Central Conference. Bryant and Conway came into the battle tied in the league standings.

“The girls are finding their groove and gaining confidence daily,” said Lady Hornets coach James Paul. “We did a good job of creating chances in different areas, narrowly missing on several occasions.”

The first half was scoreless but with just over 20 minutes left, Maddison Humbard was awarded a penalty kick that Caroline Campbell went after and got a shot into the net. 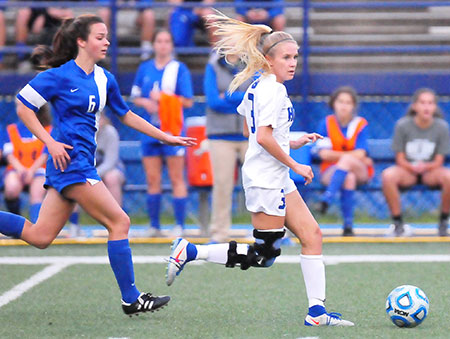 Conway tied it off a corner kick with just over 17 minutes to go.

Lauren Heath snapped the tie with a goal off an assist from Campbell with 12:41 to play. Campbell added an unassisted goal with 3:24 left.

Keeper Brittney Warner had two saves in the game.

The Lady Hornets will have a chance to make it three in a row when they host the Fort Smith Northside Lady Bears this Thursday as they begin the second half of the conference schedule. 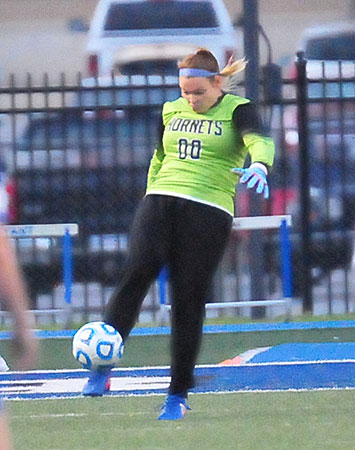 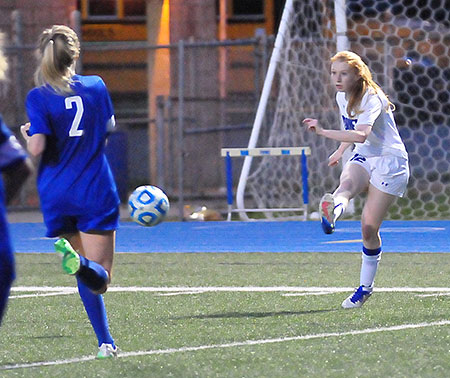 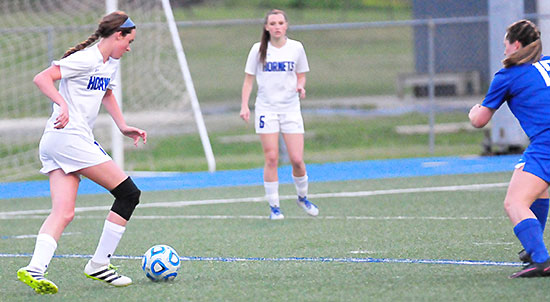