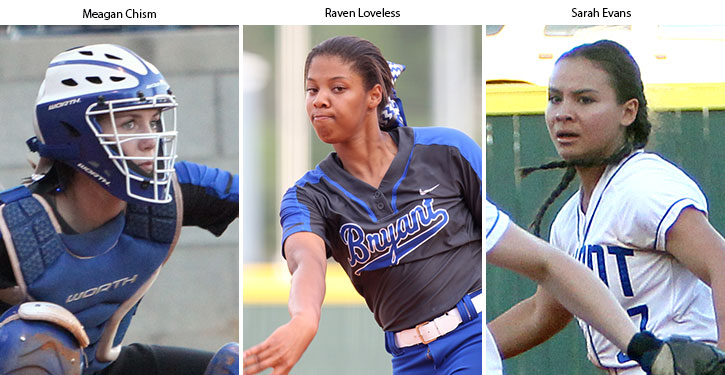 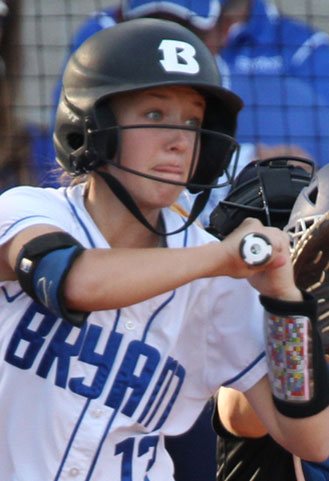 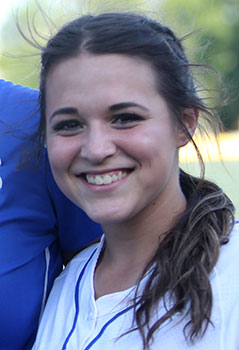 Juniors Meagan Chism, Sarah Evans and Raven Loveless have been named all-State for the Bryant Lady Hornets softball team for the 2017 season.

The Lady Hornets were 28-5 on the season including 14-0 in the 7A-Central Conference, securing the league championship. They reached the semifinals of the 7A State tournament before being upset by league rival North Little Rock.

In addition to her all-State status, Evans was named all-State Tournament. 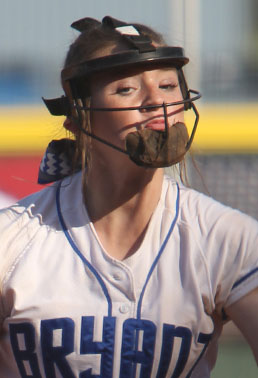 All-conference picks for the Lady Hornets were Macey Jaramillo, Maddie Stephens, Regan Ryan and Gianni Hulett along with Chism, Evans and Loveless. 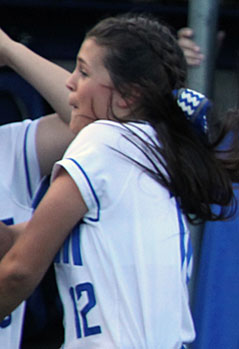