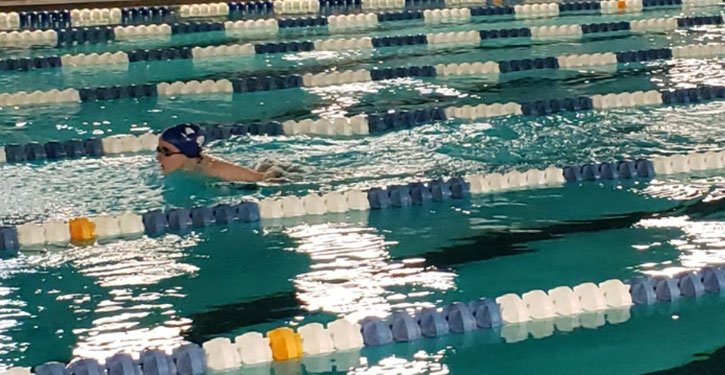 Bailey Gould, Aidan Halladay, Shelby Bratton and Jessica Rolen each won individual events to highlight the return to competition for the Bryant Lady Hornets swim team at a dual meet against Conway on Thursday at the Bishop Park Aquatic Center. The last full meet for Bryant was back on Dec. 8.

The Bryant quartet of Bratton, Gracie Ruff, Halladay and Gould was second in the 200 medley relay with a time of 2:17.72.

Conway won the team competition with 474 points to Bryant’s 370.

The Lady Hornets’ next meet will be at Conway on Tuesday, Jan. 19. 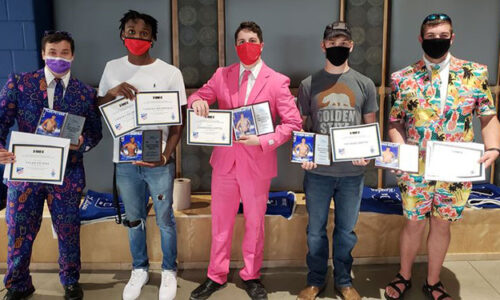