The winning score came from the 4-yard line after the Hornets had driven down the field in answer to a Rockets’ touchdown earlier in the fourth quarter.

Caleb Thomas sealed the victory with an interception.

Josh Lowery accounted for Bryant’s first 6 points with a pair of field goals.

The game was tied 3-3 at the half. Lowery’s second 3-pointer had Bryant up 6-3 going into the final period.

The Rockets took the lead with just under eight minutes left in the game. 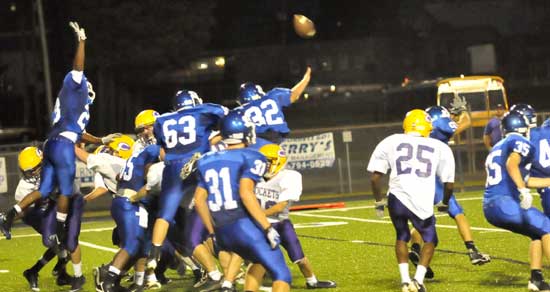 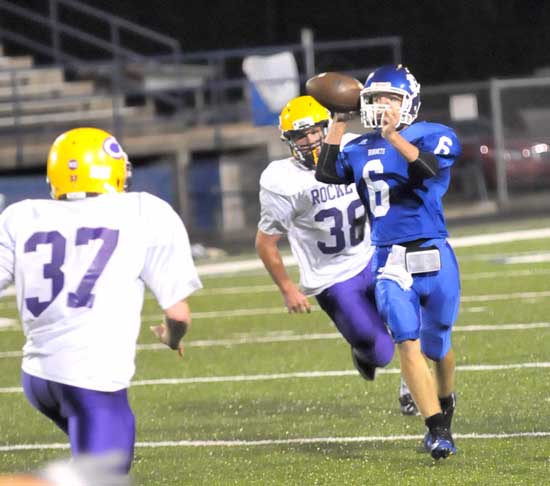 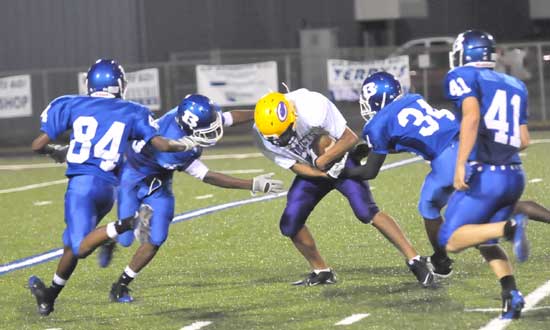 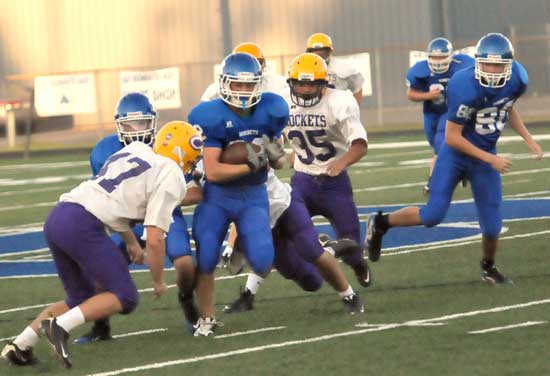