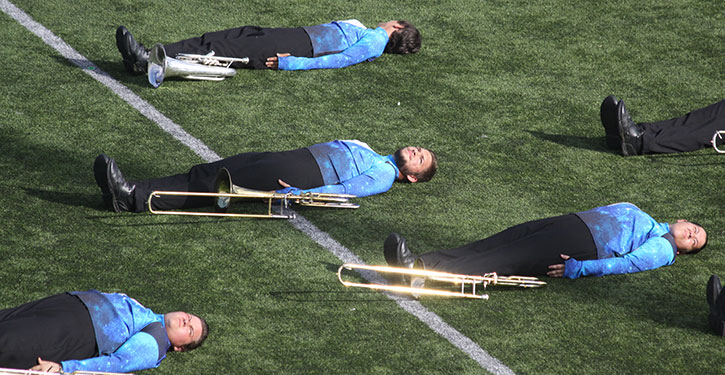 BENTONVILLE — Bryant High School’s Legacy of Bryant Marching Band was among 15 high school marching bands from three states competing in the inaugural Bentonville Marching Invitational (BMI), Saturday, Oct. 6. The Legacy of Bryant performed its 2018 competition show, entitled “Across the Universe,” twice at the event, after earning a berth in the evening finals portion of the event. Bryant finished the event in third place.

Today’s top high school marching bands perform elaborate, theatrical music performances – complete with solos, choreography and props on the field. Each band is allotted 15 minutes to set up, perform and clear the field for the next band. The bands were scored by and provided feedback from a renowned judging panel of experts in music, marching and visual effects. Blue Springs, Mo., South was crowned the event’s Grand Champion.

“We were thrilled to have Bryant High School take part in the Bentonville Marching Invitational,” said Tim Hendrix, BMI founder and director of bands at Bentonville High School. “We plan to build this event into a must-attend, annual showcase of the best bands in the region. Having The Legacy of Bryant take part – and perform at such a high level – has helped us establish a strong foundation for the future. We look forward to them coming back on a regular basis.

“Just as any typical high school sports environment, these contests can be extremely competitive,” he continued. “However, there is still a level of support and mutual respect that is refreshing to see from each ensemble. Everyone tends to feed off of and push each other to deliver the best product on the field for everyone to enjoy. We were impressed with the level of artistry of Bryant‘s show.”

Saturday’s competition served as a tune-up for the upcoming Bands of America (BOA) Super Regional competition, in St. Louis, beginning Oct. 26. Bryant High School was one of six bands competing at the BMI – as well as the host band, the Bentonville Pride – that will take part in that prestigious event, which will feature many of the best bands in the central U.S. 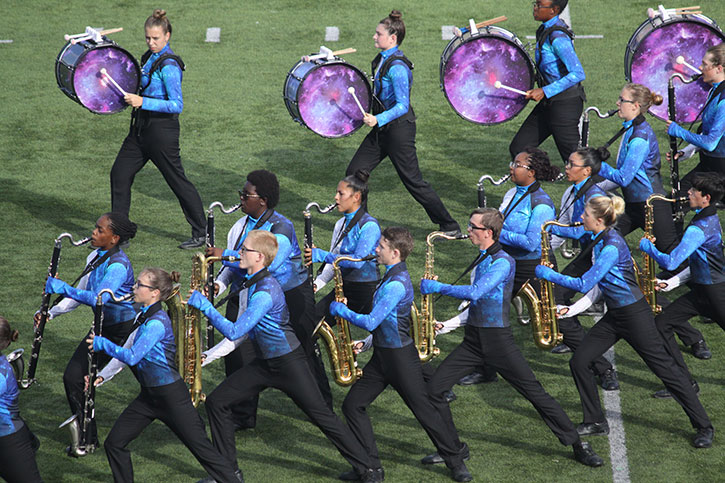 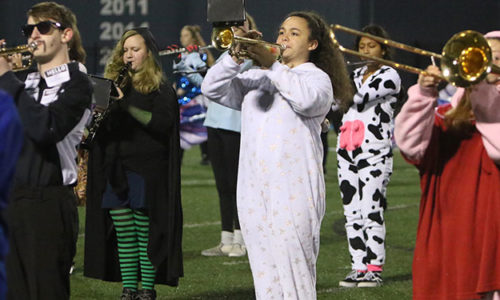