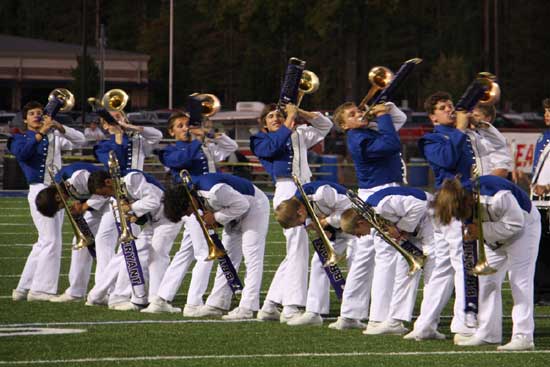 Friday night, in conjunction with the Bryant Hornets’ football game against the Cabot Panthers, the band program in[more] the Bryant School District was featured with over 700 students taking the field before the game. The program includes over 1,000 students counting around 300 sixth-grade members. 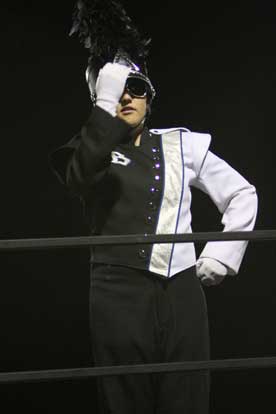 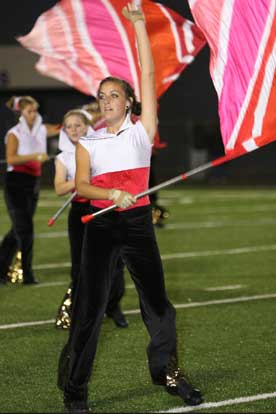 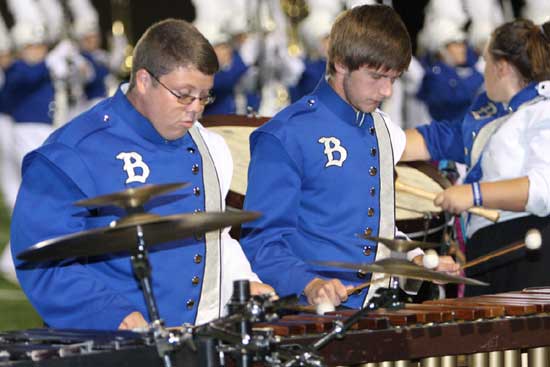 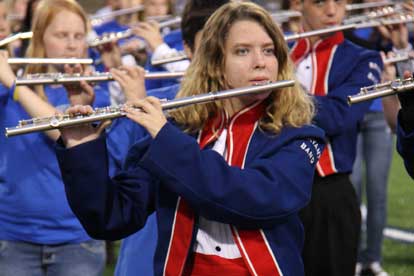 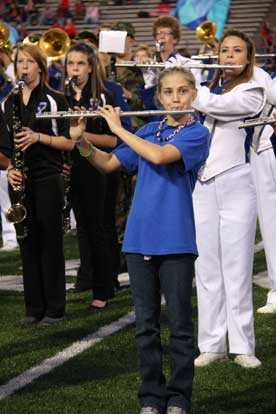