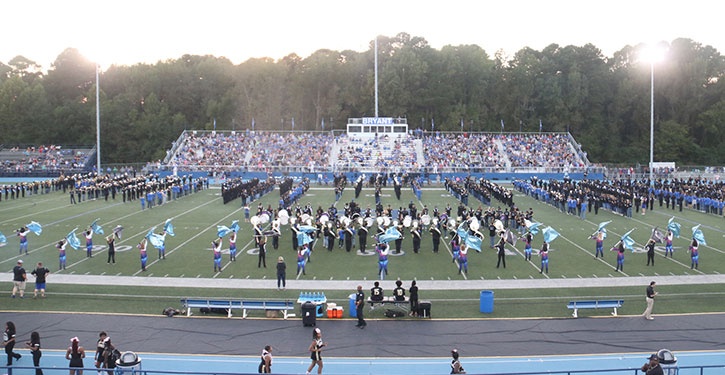 Prior to Friday night’s home football game, the combined bands from each of the Bryant School District middle schools joined the freshman band and the high school’s Legacy of Bryant for the annual Mass Band performance at Bryant Stadium. 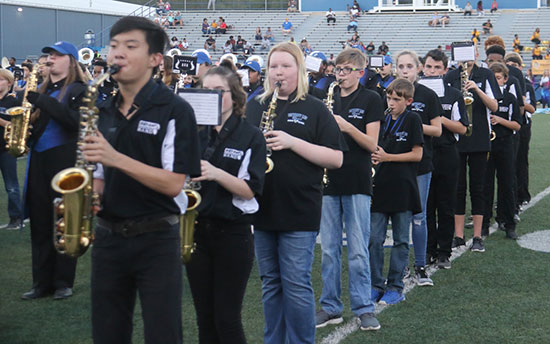 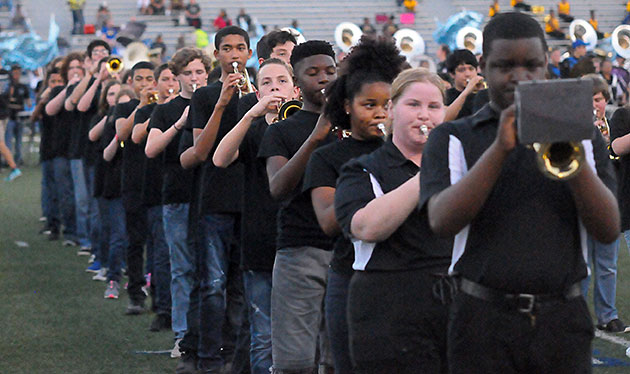 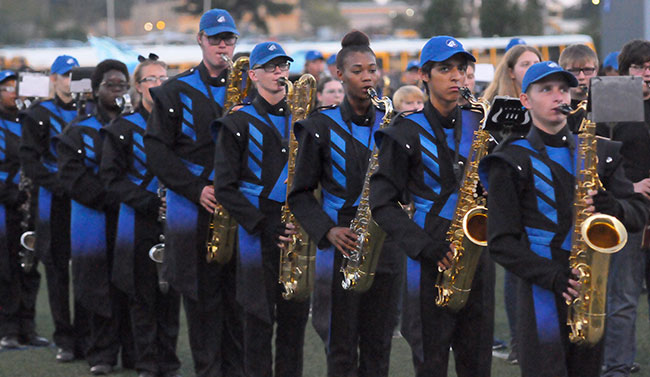 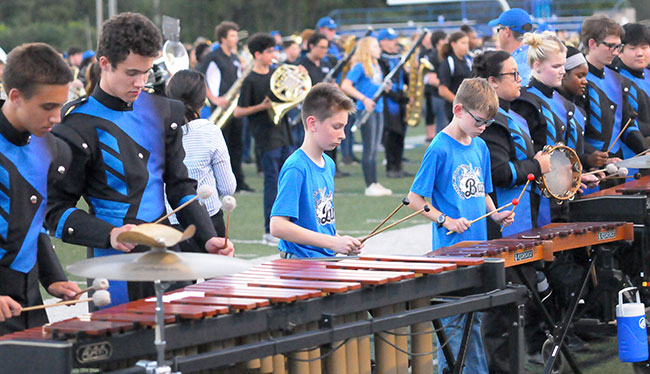 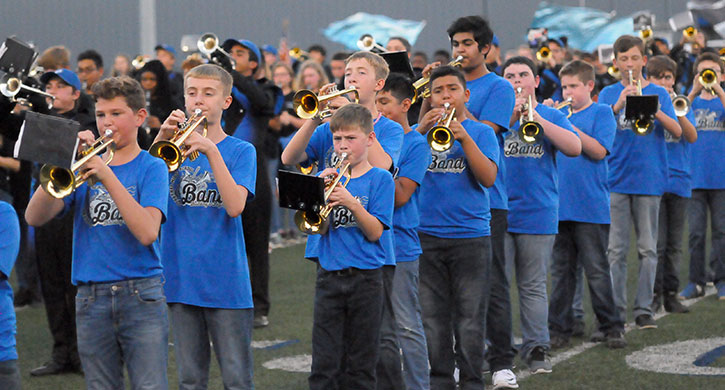