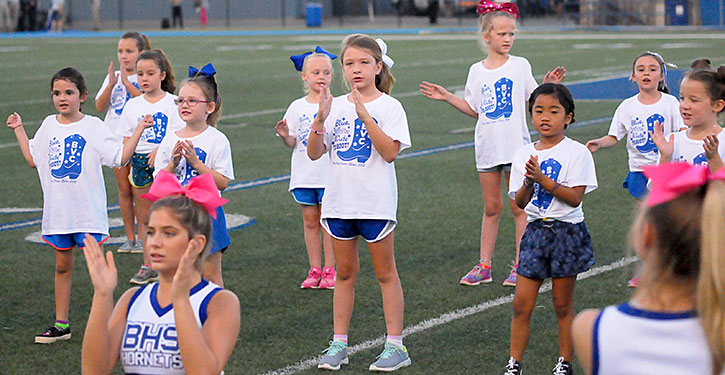 Since the regularly-scheduled PeeWee Cheer night on Friday, Sept. 21, was stormed out, it was rescheduled on Oct. 5, in conjunction with Mass Band night prior to the Hornets football game against Little Rock Central. 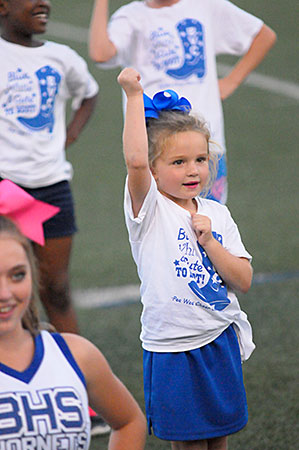 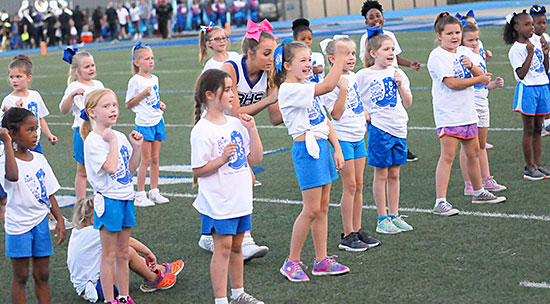 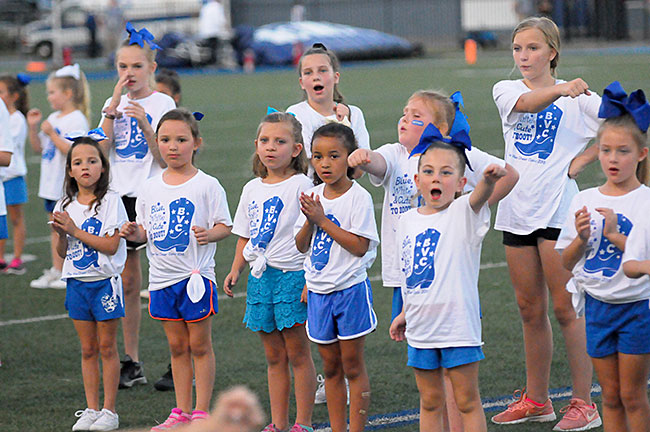