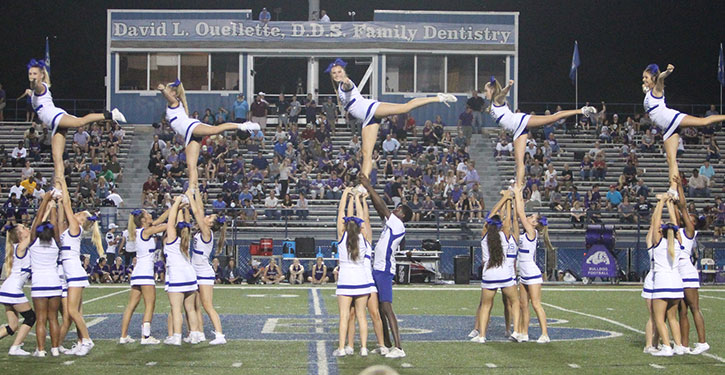 As the Bryant Hornets played their first game of the 2018 season at Bryant Stadium, the BHS cheer and dance teams along with the Legacy of Bryant marching band entertained at halftime. 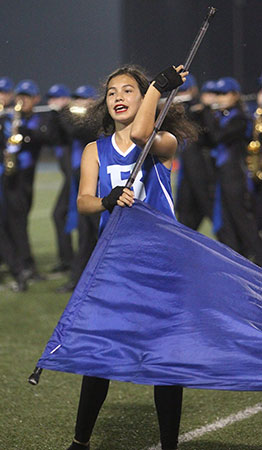 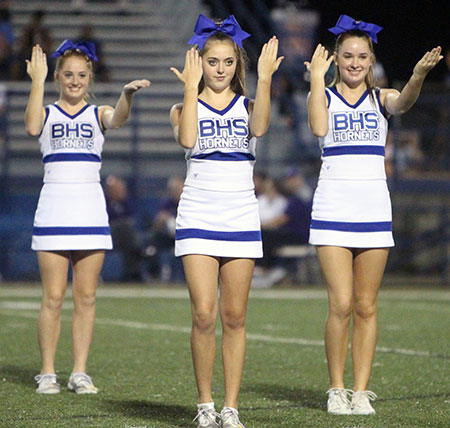 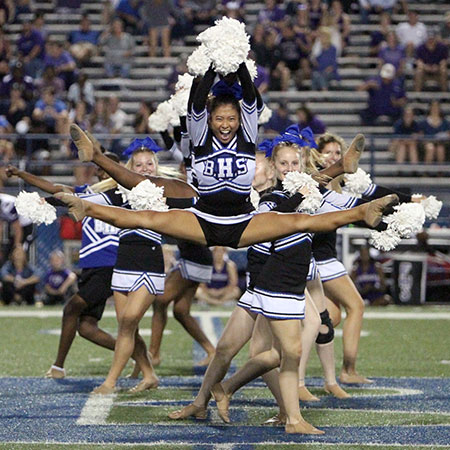 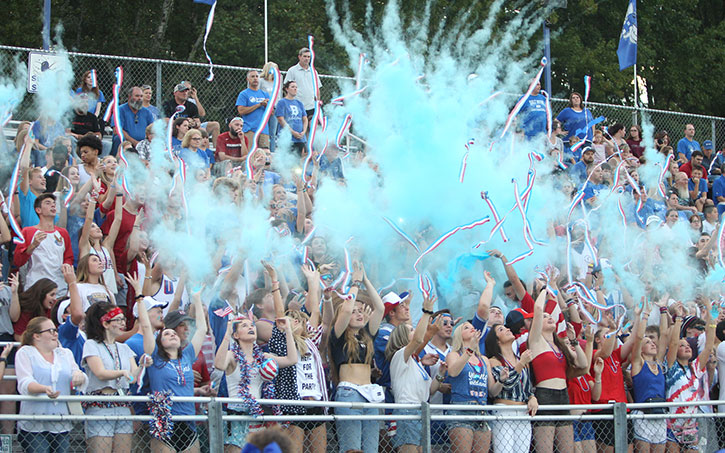 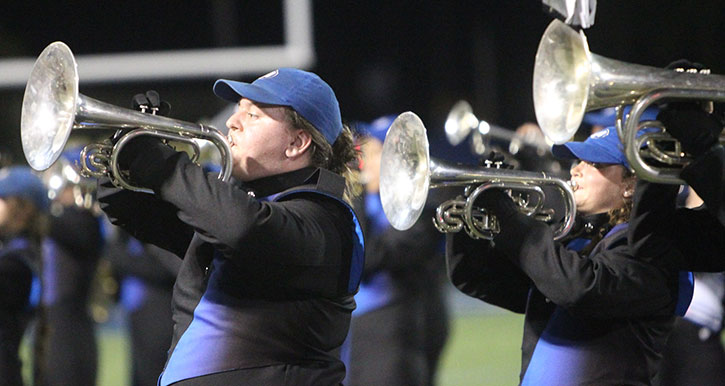