Photos by Rick Nation and Kevin Nagle. For more, go here and here.

Tyler Brown, Landon Pickett and Jordan Taylor of the Bryant Hornets baseball team have been[more] named to the Class 7A All-State team by the coaches of the 7A/6A-Central Conference as part of the post-season awards announced today. In addition, Taylor and Caleb Milam have been named to the Class 7A all-State Tournament team for their play during the Hornets’ run to second straight State championship game appearance. Brown, Milam, Pickett and Taylor were also named all-conference along with Chris Joiner, Evan Jobe and Dylan Cross. The Hornets captured their third straight Central Conference championship this season. 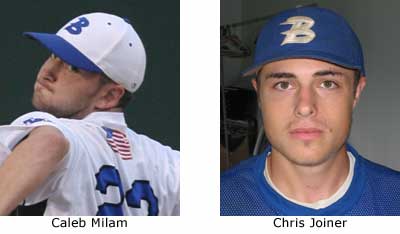 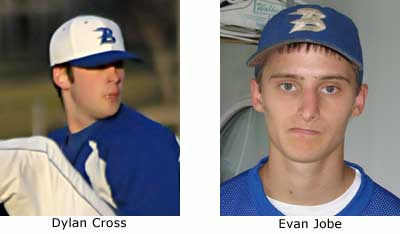