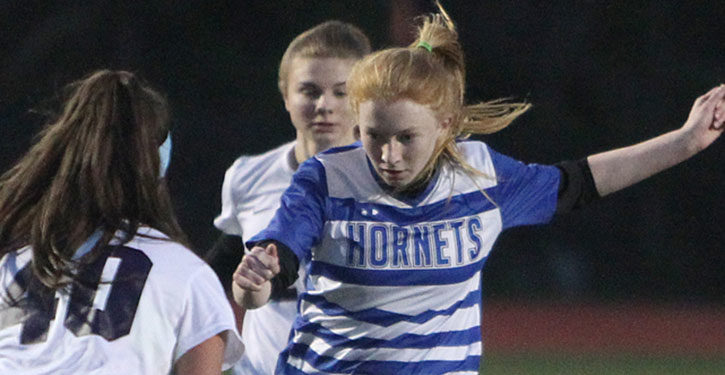 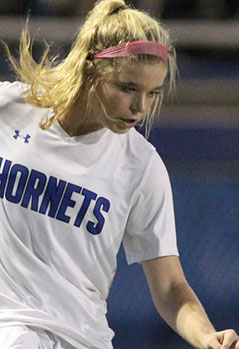 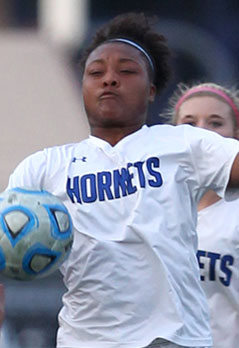 Senior Caroline Campbell was named all-State in Class 7A and all-conference in the 7A-Central for the Bryant Lady Hornets soccer team in 2017.

The Lady Hornets were 11-10 overall this spring and reached the quarterfinals of the Class 7A State Tournament before suffering a 4-2 loss to the Cabot Lady Panthers, the eventual State runner-up. 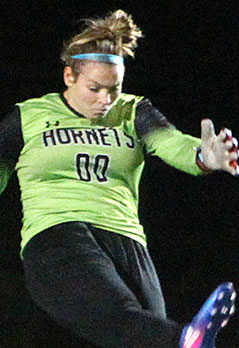 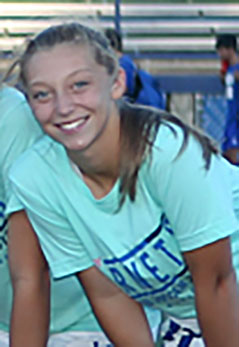 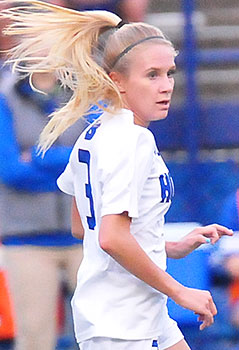