With wins in all three relays, two first-place finishes and three seconds individually, the Bryant[more] Lady Hornets swamped the competition at their first home meet of the 2012-13 season at the Bishop Park Aquatic Center. Bryant amassed 220 points to take top team honors in the 13-team meet. 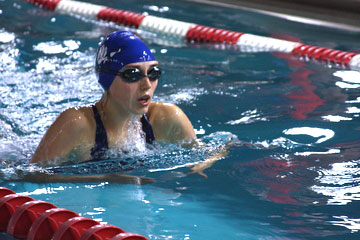 Sophomore all-State performer Lindsey Butler continued to pace the Lady Hornets. She won the 100 yard butterfly with a time of 1:04.59 and the 100 yard backstroke with a time of 1:02.45 to account for 32 points for the team. She also contributed a leg to the 200 yard medley relay team, joining Kalee Jackson, Katie Higgs and Reagan Smith for a winning time of 2:06.52. The same quartet teamed up for a first in the 200 freestyle relay, turning in a 1:53.92.

In the 400 free relay, it was Bailey Peairson, Devin Hester, Lauren Wood and Julianna Shelton who took top honors with a 4:44.34 clocking. 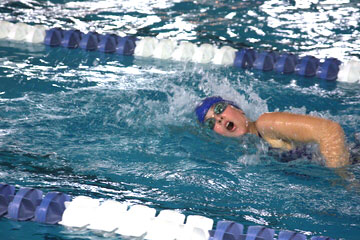 The Lady Hornets are set to compete in the sprint meet at UALR in their next outing on Tuesday, Dec. 4. They’ll host a full meet on Thursday, Dec. 6. 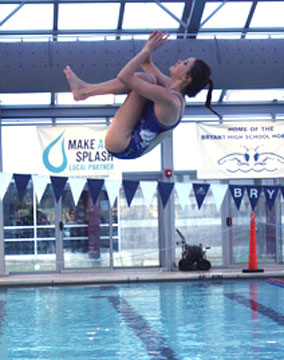