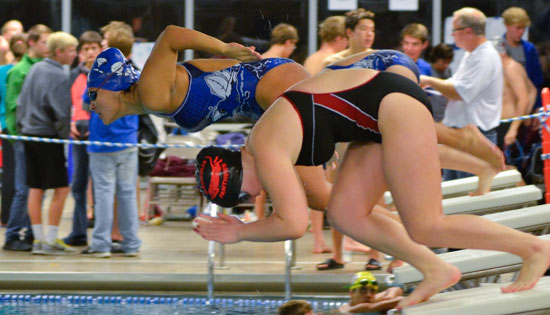 The Bryant Lady Hornets won all three relays and three other individual events including two by Ploy Freebairn to capture top team honors at the 13-team swimming and diving meet at the Bishop Park Aquatic Center on Thursday. 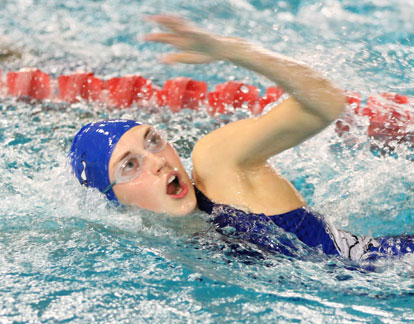 Bryant finished with 465 points with El Dorado finishing a distant second with 223. The meet included teams from as far away as Fort Smith Southside, Van Buren and Alma as well. Hot Springs Lakeside was third (189), Benton fourth (149) and Arkadelphia fifth (141).

That trio also helped supply the team with wins in two of the three relays. In the 200 medley relay, they were joined by Libby Thompson on a 2:02.19 clocking. In the 200 free, Jacey Bittle supplied the second leg on a 1:51.53 finish. 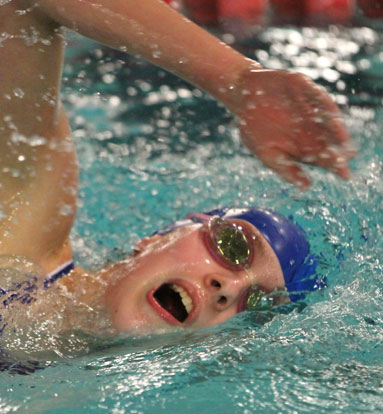 The Lady Hornets finished the meet in style when Bittle, Rachel Vos, Reagan Smith and Kalee Jackson won the 400 free relay in 4:29.17.

Kaitlin Howey contributed second-place points in the one-meter dive with a rating of 70.35. 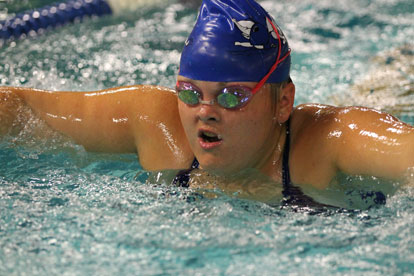 The Lady Hornets are scheduled to return to competition at Henderson State University on Tuesday, Nov. 19. 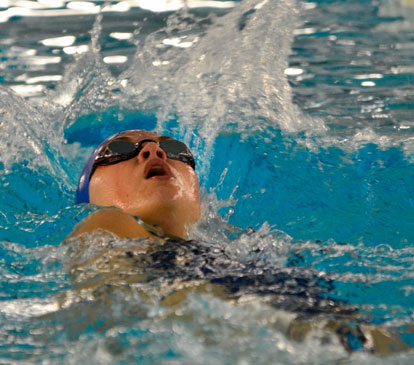 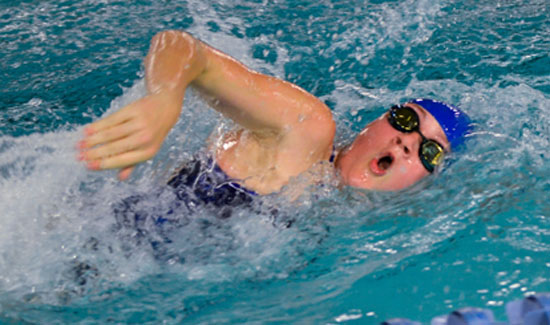 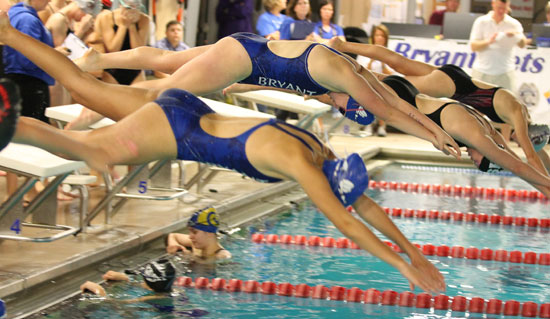 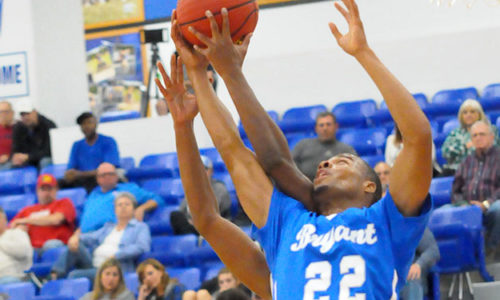