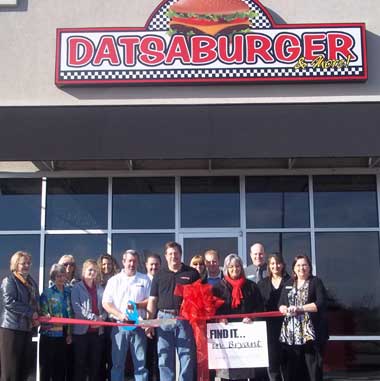 (Photo courtesy of the Bryant Chamber of Commerce)