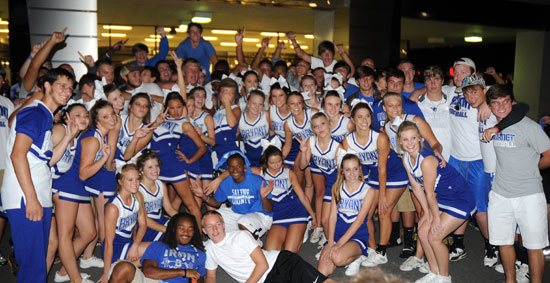 As part of the preparations for the 2012 Salt Bowl, the annual football game between[more] the Bryant Hornets and the Benton Panthers, pep rallies for both communities were held at Everett Buick GMC on Tuesday night. Friday's game kicks off a 7:30 p.m., at War Memorial Stadium in Little Rock. 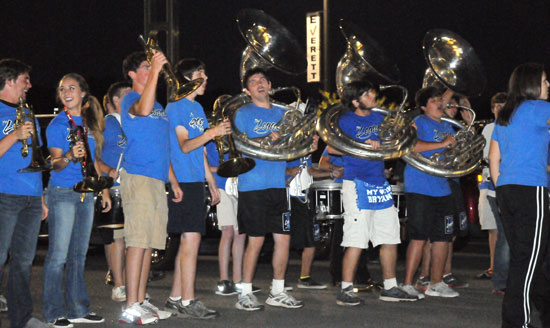 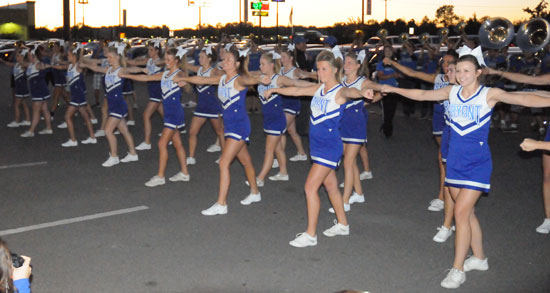 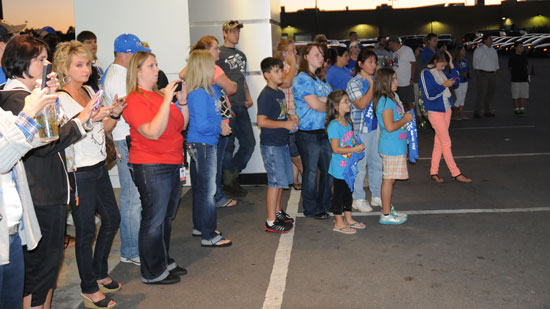 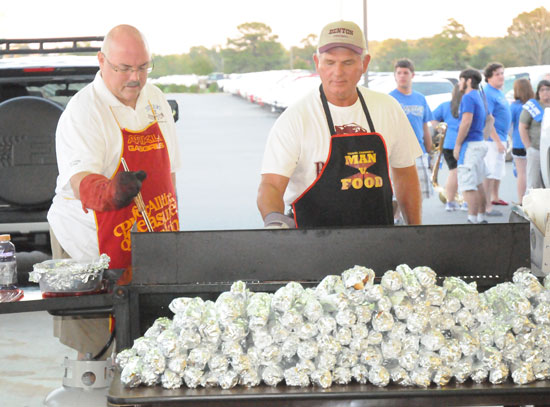