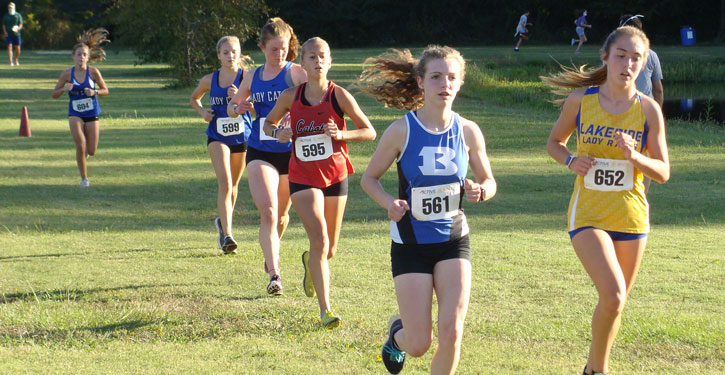 Madison Dettmer turned in a top 10 finish and two other Bryant Lady Hornets finished in the top 20 as the team finished fourth at its lone home meet at Bishop Park on Tuesday, the Danny Westbrook Bryant Hornets Invitational cross country meet.

Conway was second with 49 points and Cabot third with 63. Bryant finished with 119 points, edging Benton by one point.

The senior girls division included 12 teams and representatives from nine other schools.

The Lady Hornets are tentatively scheduled to complete next at the Lake Hamilton Invitational this Saturday at Oaklawn Park.