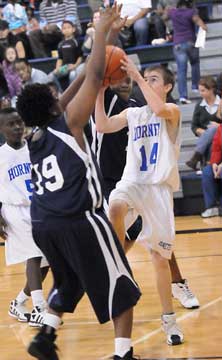 And, while they were able to out-score Lighthouse 48-38 on Friday, they were unable to do it again on Saturday. With a 42-32 win in the rematch, Lighthouse won the Shootout championship. In the process, they handed the Hornets their first loss of the season in six games.

Lighthouse established a big lead early, building a 17-5 advantage by the end of the first quarter. Bryant Blue rallied in the second period and was within 25-19. And, when the third quarter was over, the difference was just 34-30. But Lighthouse pulled away at the end for the victory.

The Bethel seventh grade team is scheduled to return to action on Tuesday, Dec. 6 at Cabot North. 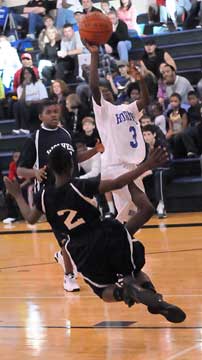 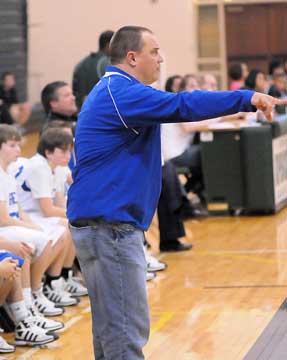