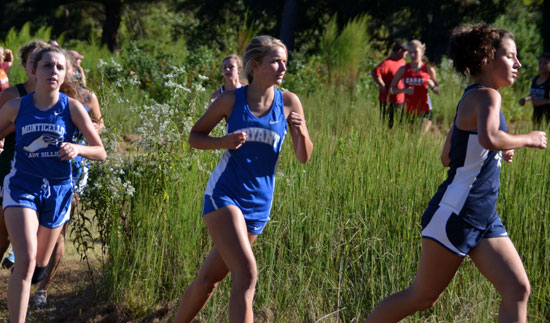 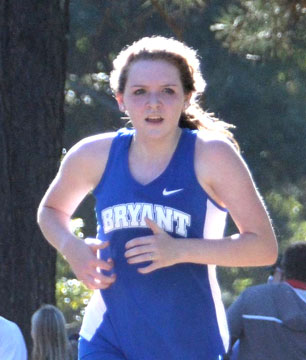 Little Rock Christian won the team championship with 54 points, followed by Lake Hamilton in second with 70 points. Bryant scored 106 points followed by Russellville (116), Mt. Saint Mary (121), and Cabot (140). There were 13 teams and 159 individual runners in the race.

“Hannah Shelby ran a great time today on a very difficult course,” said Lady Hornets coach Danny Westbrook. “I was proud to see her take a risk and lead the race through the first mile. 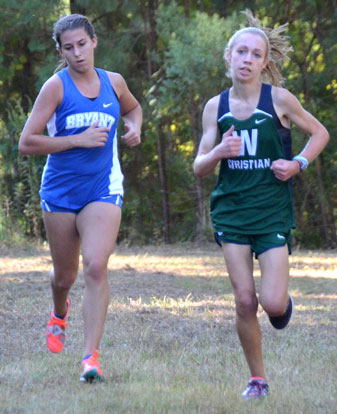 “Reagan Smith and Bree Hood did a good job of pack running together into the finish,” he added. “Lauren Hart continues to improve and I was extremely proud of Esmeralda Limon who gave an outstanding performance.”

“I was really proud of Bailey Brazil for going to the front of the race early and running with the leaders through the race,” Westbrook said. “I have already let her know that she is getting moved up to the high school team soon. It will probably come right after Chile Pepper and right before our home invitational. I think she can provide a huge boost up front for our high school team.”

The Lady Hornets are scheduled to run in Conway this Saturday, Sept. 19. The Conway Invitational will be at Lake Beaverfork.

The Chile Pepper, an annual cross country festival in Fayetteville, will be Oct. 3 with Bryant’s home meet the next Saturday, Oct. 10. 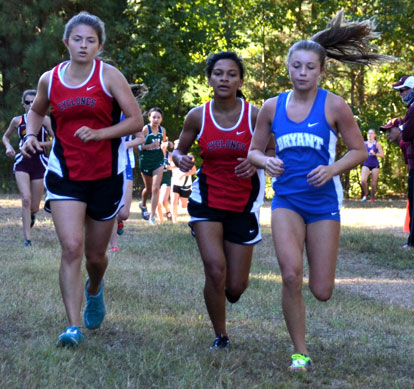 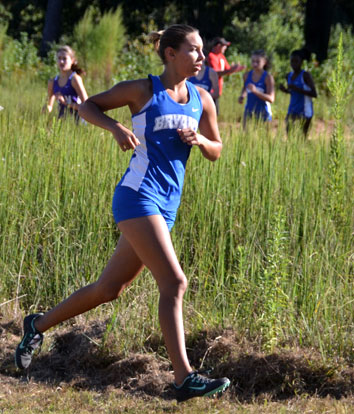