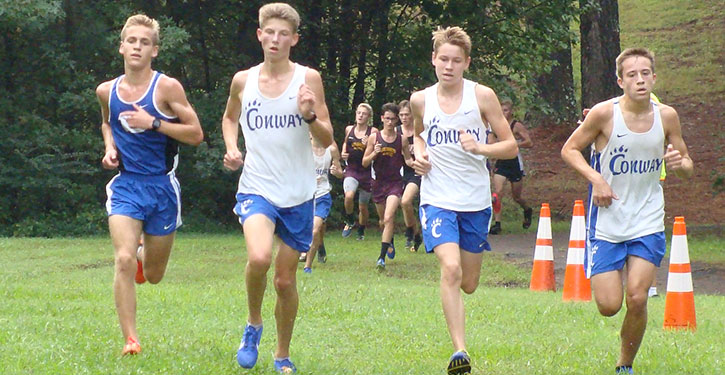 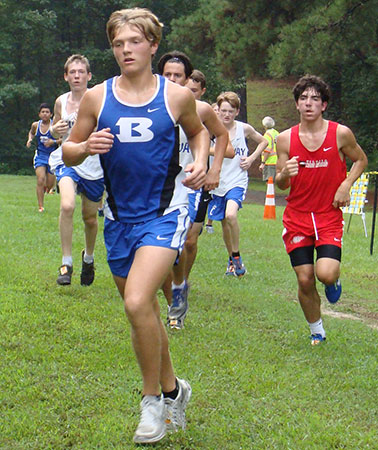 LITTLE ROCK — Bresner Austin finished sixth in a time of 17:27 to lead the Bryant Hornets at the Minuteman Invitational at Western Hills Park on Saturday. As a team, the Hornets placed seventh out of 24 teams with a total of 180 points.

Bryant was without the services of Chris Barrientos, who won last week’s OBU Invitational. Barrientos, along with two other senior runners, was taking the ACT test.

“We knew our team placement would take a hit without Barrientos,” acknowledged Bryant head coach Steve Oury. “We probably would have placed third had he been running. Nick Fowler was also taking the ACT and he has the potential to be among our top five. 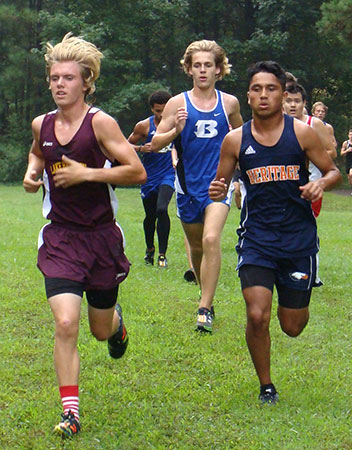 “We had a mixed bag out there,” he added. “Bresner Austin did a good job of working his way up into the top 10, while I thought some of our other top runners struggled. Overall, I thought it was a solid effort in tough conditions.”

The Bryant Junior Hornets earned a second-place finish for the second week in a row. The Junior Hornets scored 53 points to place behind team champion Lake Hamilton (27 points). There were 19 complete teams in the Junior division.

“The junior boys ran a heck of a race,” Oury stated. “While Lake Hamilton was again very strong up front, we competed much better with them this week. Our top five runners all placed in the top 15 overall, so it’s hard to complain about that. 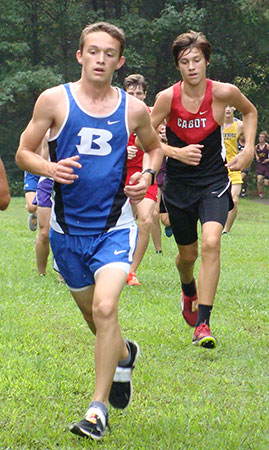 “Coach Denise Smith at Bethel, Coach Deanna Porter at Bryant Middle, and Coach Lisa Dreher at the high school are all doing a great job with our junior high athletes,” he mentioned.

Bryant will be off next week in preparation for the annual Chile Pepper Invitational at the University of Arkansas’ Agri Park in Fayetteville.