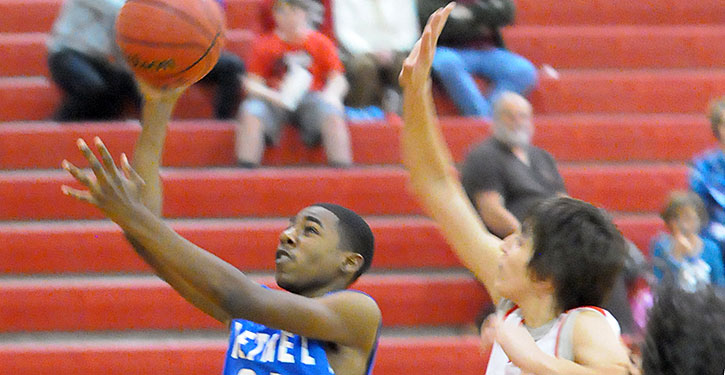 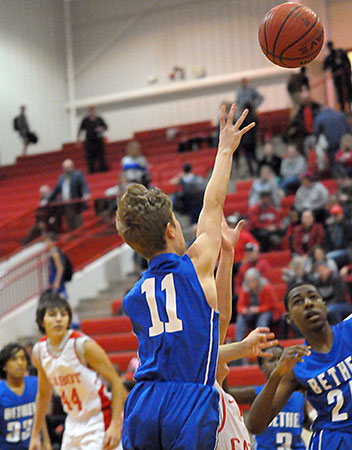 CABOT — Scoring struggles early left the Bryant Blue Hornets eighth grade team of Bethel Middle School in an 11-7 hole at the half and, despite better production in the second half, they suffered a 30-27 loss to the Cabot North Panthers on Tuesday night.

Destin Jenkins hit a 3 for the only basket for the Hornets in the first quarter. Cabot North bolted to a 7-3 lead. James Billingsley had a couple of buckets in the second quarter.

“We started out slow scoring,” acknowledged Bethel head coach Steve Wilson. “We missed a lot of layups and close shots in the first quarter.

“We made about an 11-point run in the third quarter to take a lead then continued with that intensity the fourth quarter,” he added.

Cabot North held a 22-21 lead going into the fourth quarter.

Billingsley led the Hornets with 17 points. Alex Skelley added 5 and Devin Love had 2.

The Hornets are now 2-4 this season heading into a game a home game against White Hall on Thursday, Dec. 13. 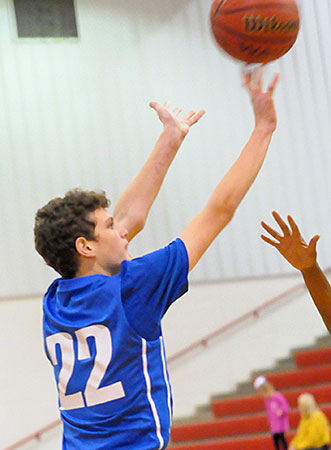 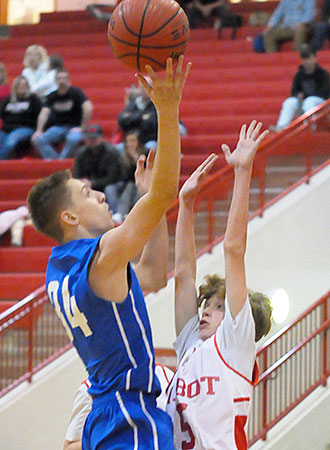