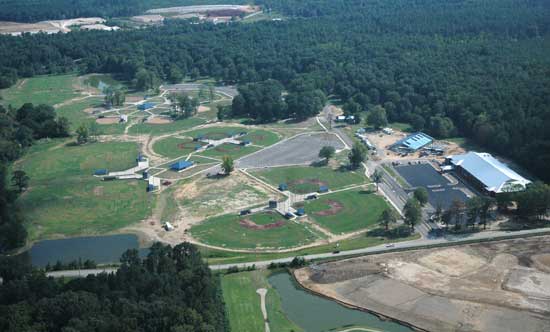 Bryant's new Bishop Park will hold a "soft" opening to the public on Tuesday, Aug. 17.

The new park's Community Center will also be the host for the first Salt Bowl banquet to be held on Thursday, Sept. 2, at 7 p.m. However, the pool will not be ready to open until after Oct. 1.

"We are really excited to get this opened to the public," Phillips said. "There has been a lot of excitement surrounding our health and fitness programs."