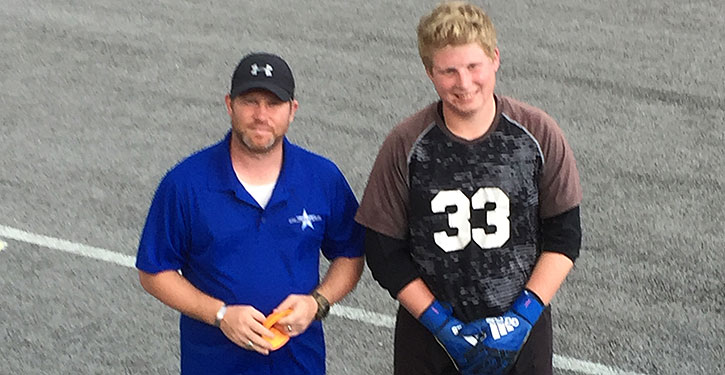 Friday served as an assistance coach and Sohn played for the East All-Stars, which suffered a tough 3-2 loss to the West All-Stars.