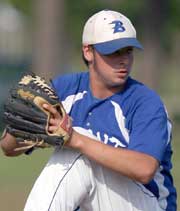 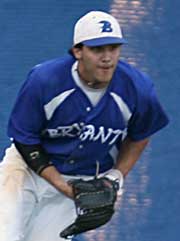 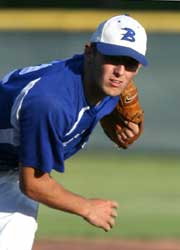 Post-season honors for the Class 7A State champion Bryant Hornets were announced at the team’s banquet at the eighth grade cafeteria on Thursday. All-State honors went to Ben Wells and Garrett Bock. Wells, who pitched a five-inning perfect game in the final against Van Buren, won two games and saved a third during the Hornets tournament run. He was named the State tournament MVP. In addition, Bock and Blake Davidson were named to the all-tournament team. [more] 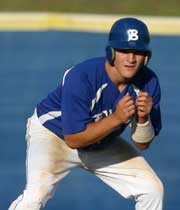 Wells has been named to play in the annual Arkansas High School Coaches Association All-Star game in Fayetteville on June 22. He and Bock and Ellis were all named to the central Arkansas All-Star game sponsored by the Arkansas Democrat-Gazette. Wells and Bock have been invited to play at the Heartland Classic in Norman, Okla., as well.

Mayall, Davidson and Taylor have been invited to play in the Xtrainnings Junior Showcase to be held July 5-6. 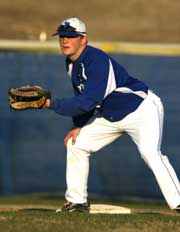 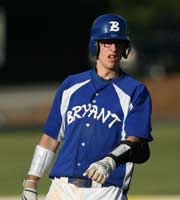 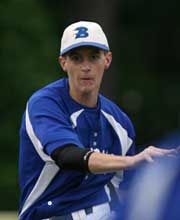 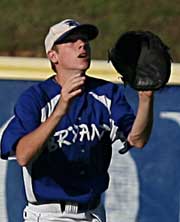 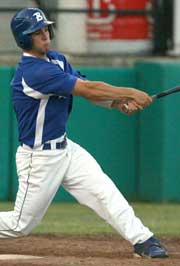 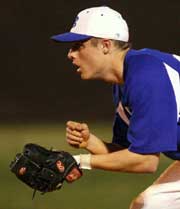