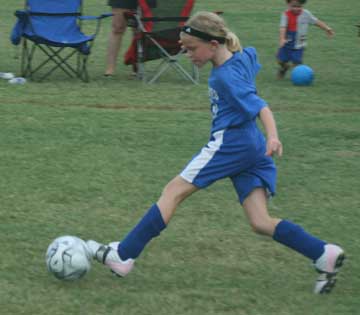 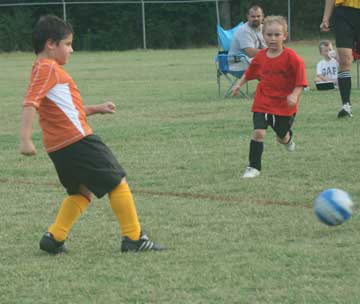 The Bryant Soccer Club concluded its summer season. Division 1 4v4 was won by Good Fresh Tasting Water with Seriously Insane Athletes coming in second. The Division 2 4v4 champion was FC Scalke followed by Lucky Charms. Fast and Furious won Division 3 3v3 with the Lady Strykers claiming second place. In Division 4 3v3, the Bryant Warriors claimed the crown with the Jumping Joeys close behind. Finally, it was the Dragons followed by the Blue Flames in Division 5 3v3.[more] 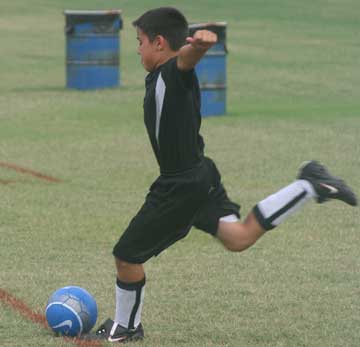 British Soccer Camp coming again this summer July 13th-17th. This camp is one of the top camps in the US. Registration is now open.Fall registration will be underway soon. 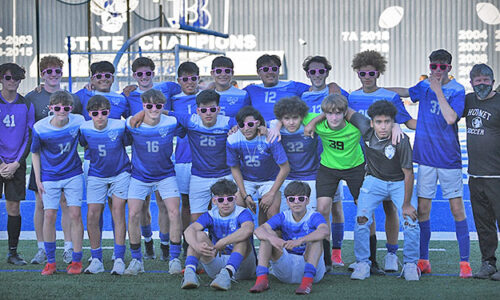