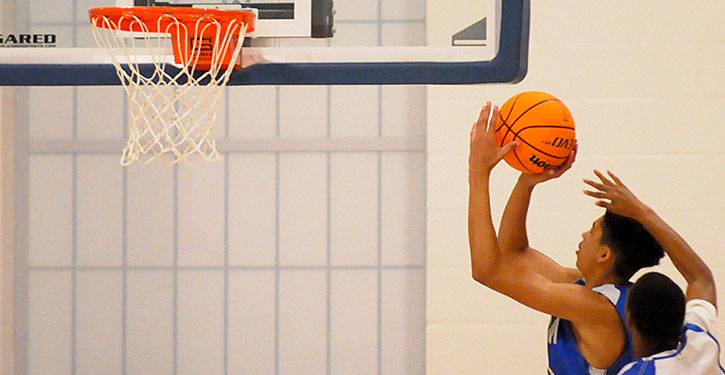 The Bryant basketball program was featured on Thursday night at the annual Tip-off Night held at the new gym at Bryant Junior High, including a scrimmage of the Bryant Hornets’ freshman team.

The team will officially open the 2019-20 season on Monday night at 8:15 against Hot Springs Lakeside as part of the first round of the annual Bryant Classic. 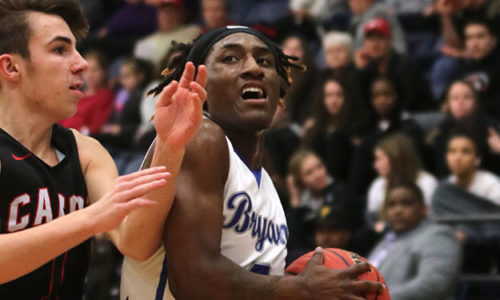 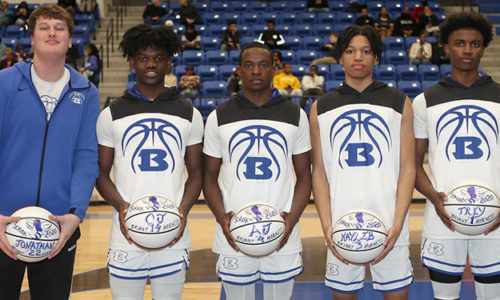