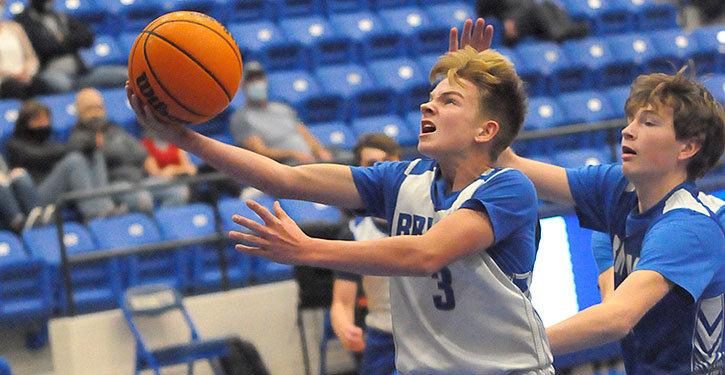 The Hornets get their season underway on Monday at Little Rock Christian.