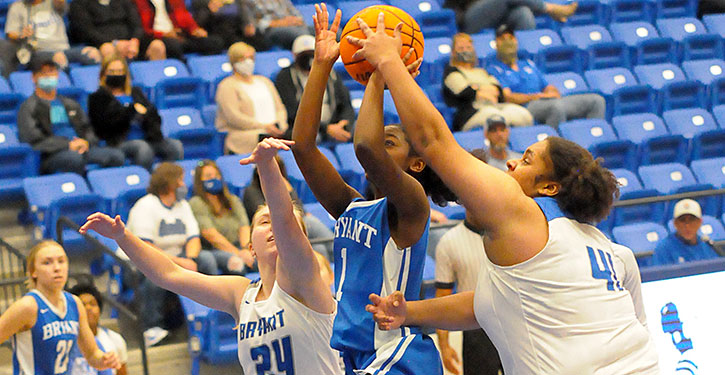 On TipOff Night at Hornets Arena, the Bryant basketball program was on display in a preseason peak, including the Bryant Lady Hornets scrimmage.

The Lady Hornets are set for a preseason game against White Hall on Tuesday, Nov. 10, at home. They’ll open the regular season at Searcy on Thursday, Nov. 19.