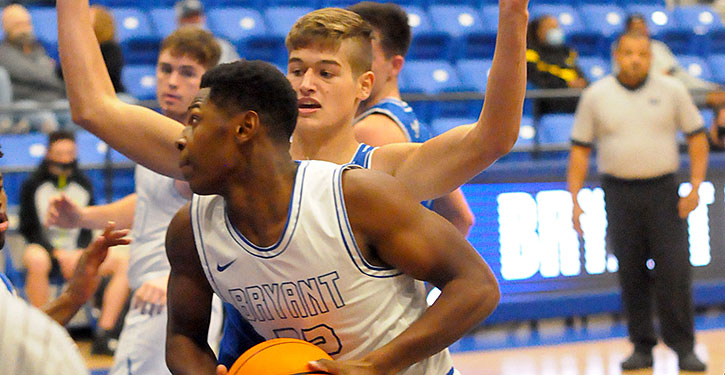 The Bryant Hornets varsity basketball team entertains the White Hall Bulldogs on Tuesday, Nov. 10, in a preseason game. On Thursday night at Hornet Arena, the team engaged in an intersquad scrimmage as part of the annual TipOff Night.

The Hornets are tentatively set to open the regular season on Dec. 4 at home against the Pine Bluff Zebras.