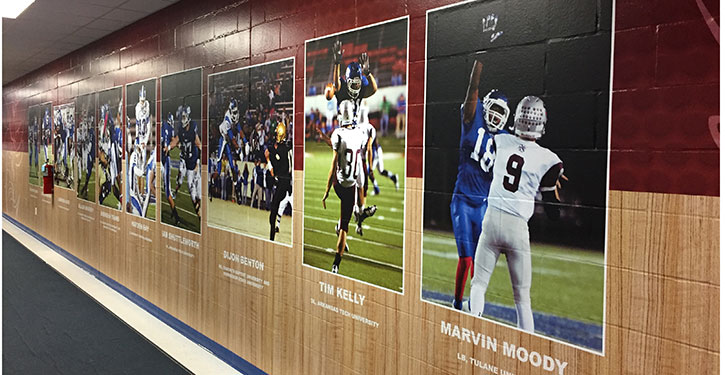 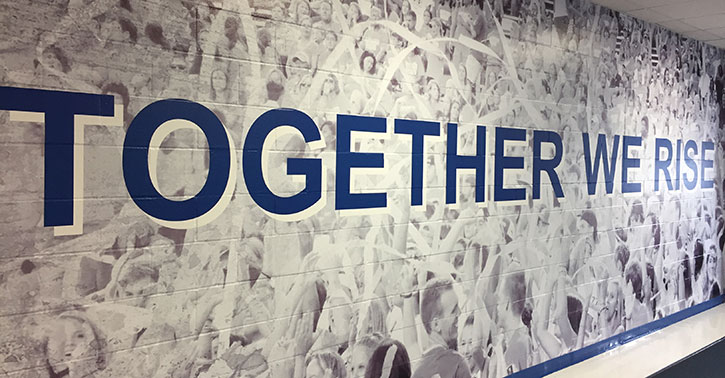 The Bryant Hornets Touchdown Club hosted the unveiling of a new set of wall designs at the BHS fieldhouse on Sunday. 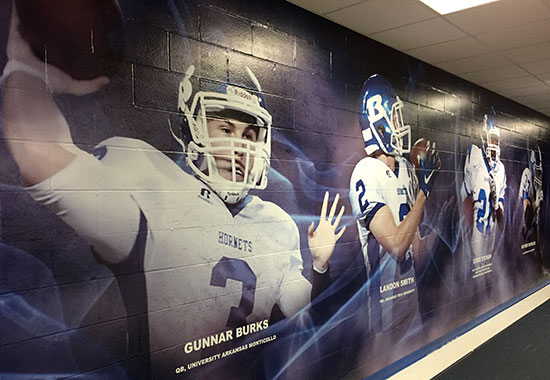 The photos used for the displays were taken by Rick Nation. 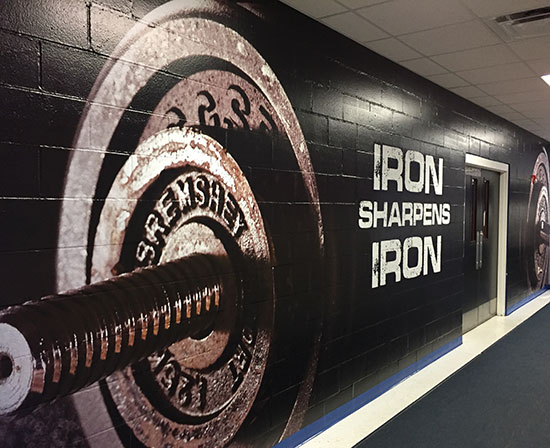 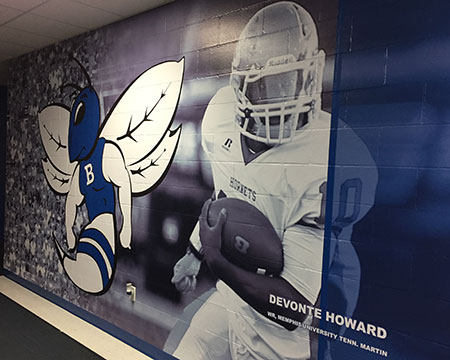 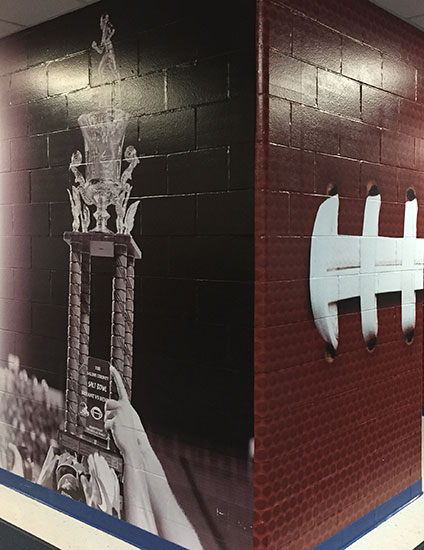 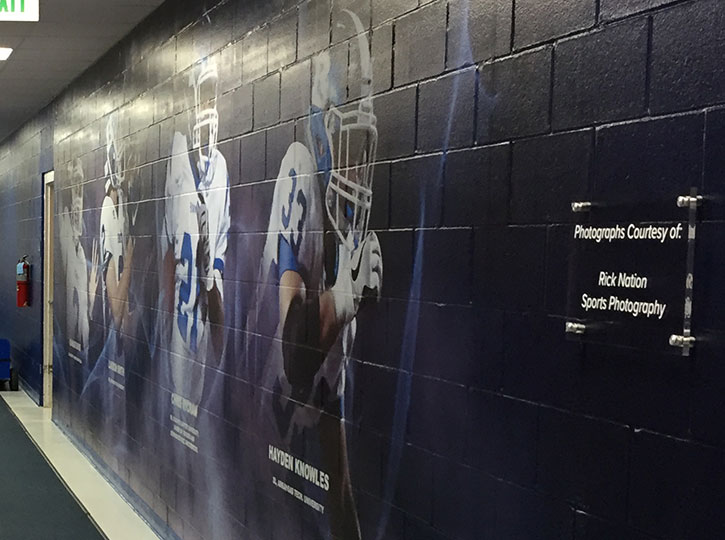 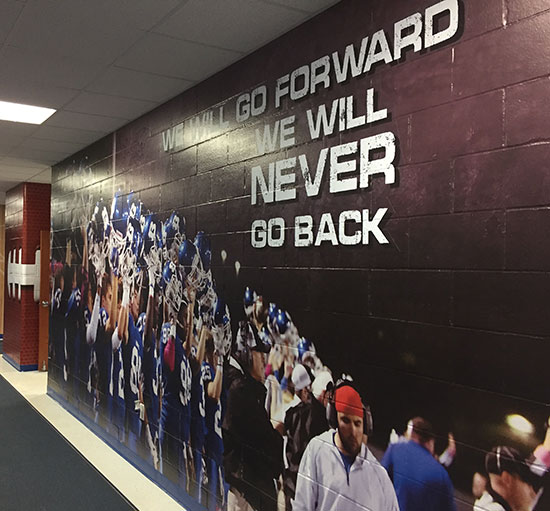 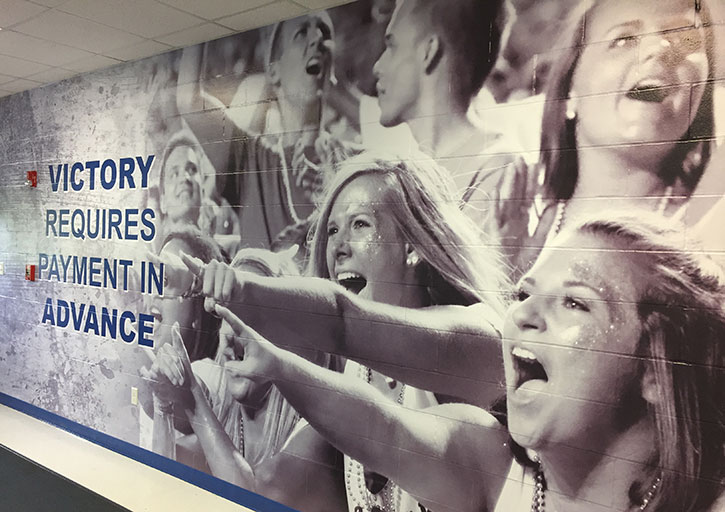