Tribute to cancer victims made a part of soccer Senior Night 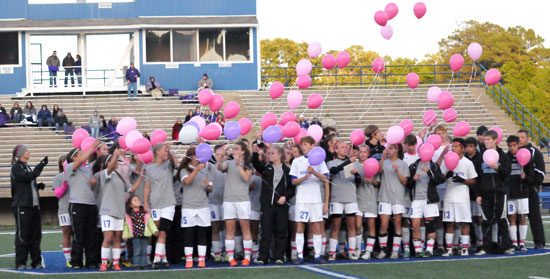 At the final game of the season for the Bryant soccer teams, the players and coaches paid[more] tribute to cancer victims with a pink-out during between-game Senior Nigh ceremonies. 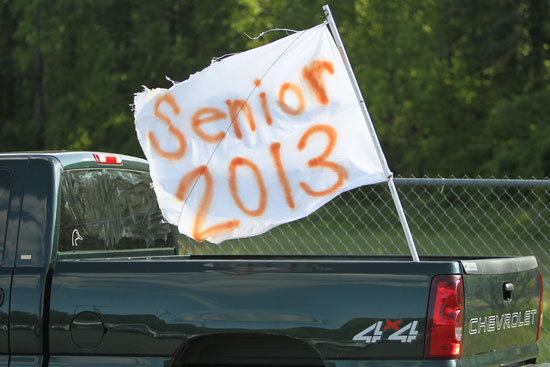