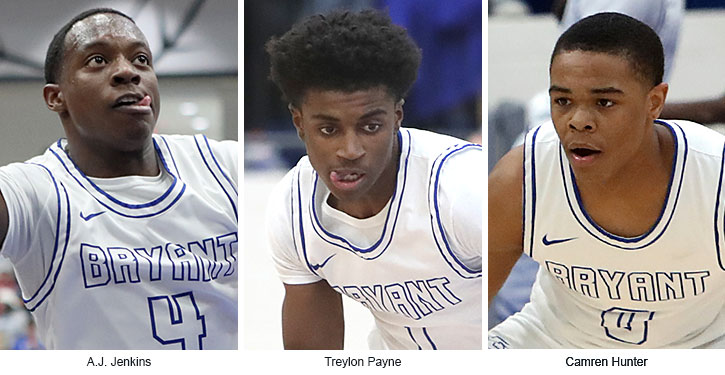 Trio of Hornets honored for work during roundball season

All three were named all-conference in the 6A-Central Conference.

The Hornets finished the season 17-12 reaching the quarterfinals of the State tournament before losing to Fayetteville, 73-60.