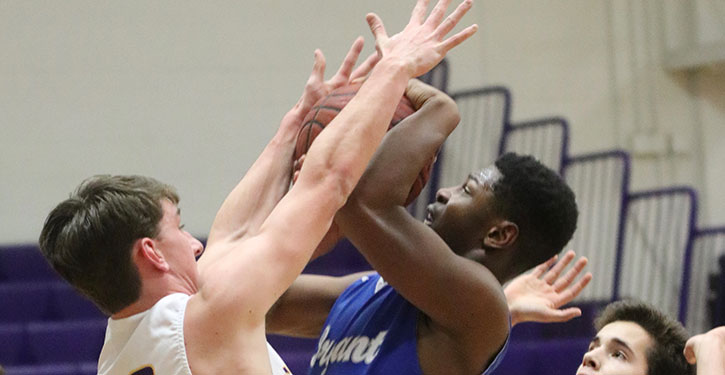 LITTLE ROCK — Ren Hefley and Kayleb West each scored 15 points to lead the Bryant Hornets junior varsity team to a 54-35 win over the Little Rock Catholic JV on Tuesday night.

The Hornets trailed 8-4 at the end of the first quarter but, by halftime, established a 19-13 advantage. It was 36-19 by the end of the third quarter.