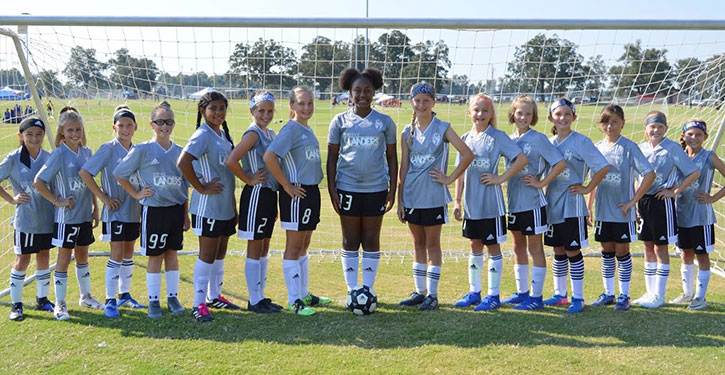 Central Arkansas defeated AR Revolution of Jonesboro in the championship game on Sunday.

Seven Central Arkansas players scored during the tournament. The Wildcats (41 shots on goal) finished with a 39 percent shot conversion rate.

Central Arkansas improved to 6-1-1 overall this fall. The Wildcats’ only loss came to FC Arkansas ’07 (Fayetteville). The Wildcats travel to Memphis this weekend to play in the Rose Cup.