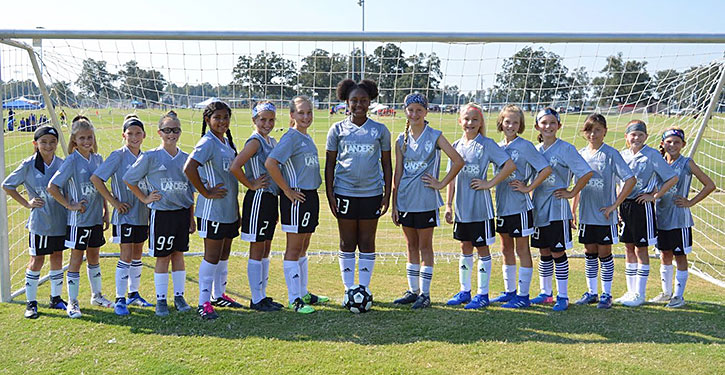 The Wildcats won three of their first four ACSL matches, posting a 2-2 draw with FC Dallas Central Arkansas (Searcy) in the opener. Central Arkansas defeated league newcomer Fayetteville 6-1 in early September, and then took down Texarkana (3-1) and Searcy (4-2) a month later. The Wildcats travelled to Texarkana for their fifth match, falling by one goal. Central Arkansas salvaged the trip with a 9-0 victory over the host team’s ’09 squad.

The Wildcats battled Maumelle to a 1-1 draw in the season finale. Central Arkansas, which trailed 1-0 at halftime, converted a free kick after a foul early in the second half. The match marked the third meeting between the clubs this season. Maumelle eliminated Central Arkansas 4-1 in September during the Rose Cup Tournament in Memphis. A month earlier, the Wildcats defeated Maumelle 2-0 in a friendly match.

Central Arkansas (12-5-2 overall) played in three tournaments this fall, earning a runner-up finish at the Capital City Cup in late September. The Wildcats lost in the final to Shreveport United Blue 3-0. Shreveport, one of the top-ranked clubs in Louisiana, defeated its opponents by a combined score of 16-6 to reach the final. The first 30 minutes was scoreless as Central Arkansas stymied Shreveport’s explosive attack. Shreveport pulled away in the second half, scoring twice in a two-minute span shortly after halftime. 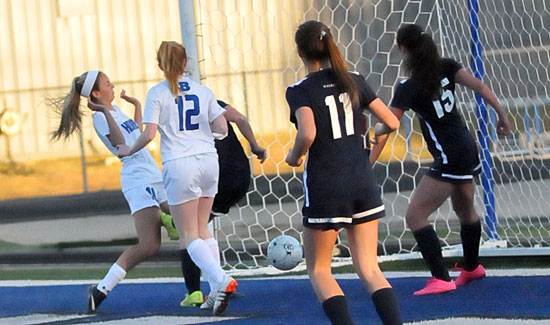