LITTLE ROCK — The Bryant Blue Hornets eighth grade team of Bethel Middle School got 11[more] points from three different players and, after a fast start, rolled to a 50-35 win in their 2011-12 season debut Thursday night. 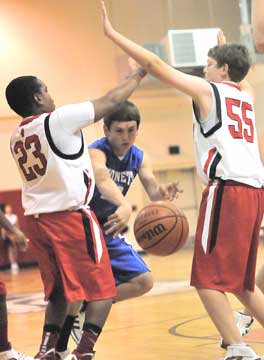 In a seventh grade game, the Bethel team prevailed 39-14.

The eighth grade team will be back in action on Monday, Nov. 14, at 6:30 p.m., against Episcopal Collegiate of Little Rock in the first round of The Panther Pride Classic at The Anthony School.

In the seventh grade game, Blue compiled an 8-1 lead by the end of the opening stanza and held an 18-5 advantage at the break. They took any mystery about the outcome to bed in the third quarter. It was 28-6 going into the final period. 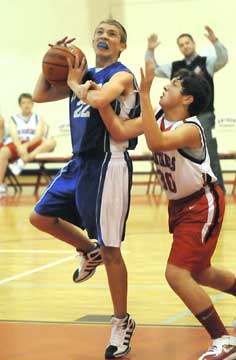 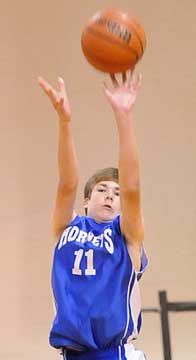 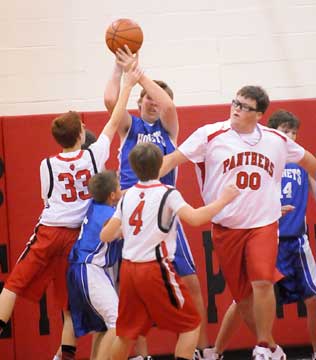